Watford are showing an interest in signing Club Brugge winger Krepin Diatta ahead of the summer transfer window.

The 21-year-old winger has been in impressive form this season and has been one of Club Brugge's top attacking talents during the course of the campaign.

Scoring eight goals in all competitions, the Senegalese has managed to attract the attention of several clubs ahead of the summer transfer window.

Diatta could be tempted into leaving Club Brugge ahead of the start of next season if lucrative offers land on his table. 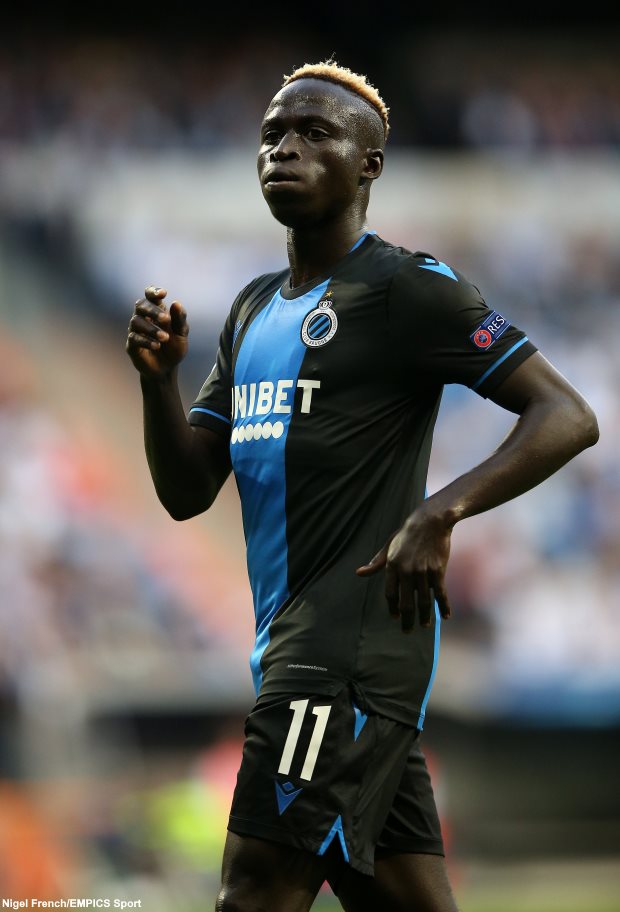 According to Eurosport France, Watford are amongst a host of clubs who are interested in securing his services.

The Hornets have been following his progress this season and are considering taking him to England.

With clubs expected to feel financial pressure due to the suspension of football, Watford may look for a knockdown price to secure Diatta.


But Watford are not the only ones following him and German outfit Hertha Berlin are also interested in signing Diatta in the coming months.

Diatta signed a new five-year deal with Club Brugge last summer, but he may well not see it out.