Inter would prefer to sign Napoli’s attacker Dries Mertens over Chelsea striker Olivier Giroud in the next transfer window, it has been claimed in Italy.

Giroud wanted to join Inter in the winter transfer window, but no deal happened, with the Nerazzurri cooling their interest and then Chelsea refusing to sell having not secured a replacement.

The striker is out of contract in the summer and is hopeful that an offer from Inter is will still be on the table for him.

Inter do still have Giroud on their radar, but according to Italian outlet FcInterNews.it, he is not the first choice target for the Serie A giants. 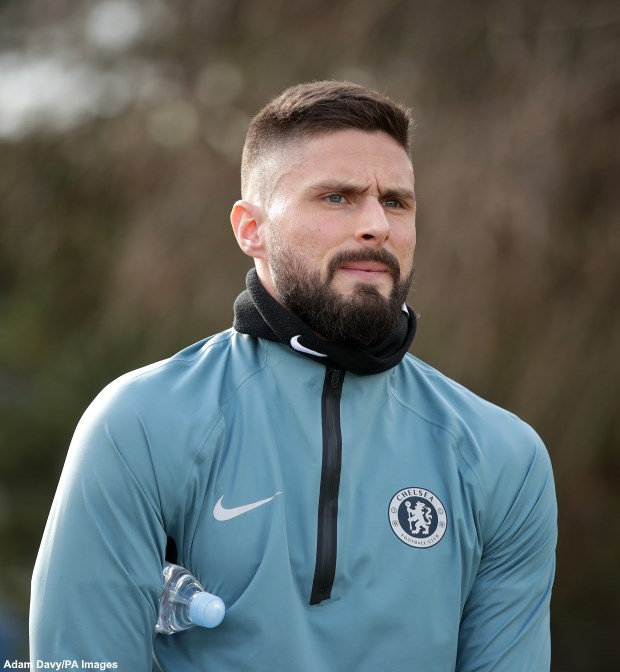 The Nerazzurri have identified Mertens as their priority target in the summer over the Chelsea striker.

The forward has been playing in Italy over the last seven years and his vast Serie A experience is giving him an edge over Giroud in Inter’s assessment.

The Belgian is also out of contract at the end of the season and has been linked with a move to Arsenal and Chelsea.


Inter would not sign both Mertens and Giroud, and are keeping a move for the Frenchman on ice while they wait to see if they can sign the Belgian.