Former Everton star Michael Ball believes that Slaven Bilic was ahead of his time as a defender at Goodison Park and is of the view that some fans did not understand the Croatian.

Bilic spent an impressive 18 months at West Ham before Everton signed him in the summer of 1997 and he played under the legendary Howard Kendall, who was in his third stint at Goodison Park.

A ball-playing defender at his peak, the Croatian added class to the Everton defence, but he struggled to win over some Toffees supporters.

Ball, who was Bilic’s team-mate at Everton, feels that the former defender was a novelty in the Premier League when he arrived at the club and was ahead of his time. 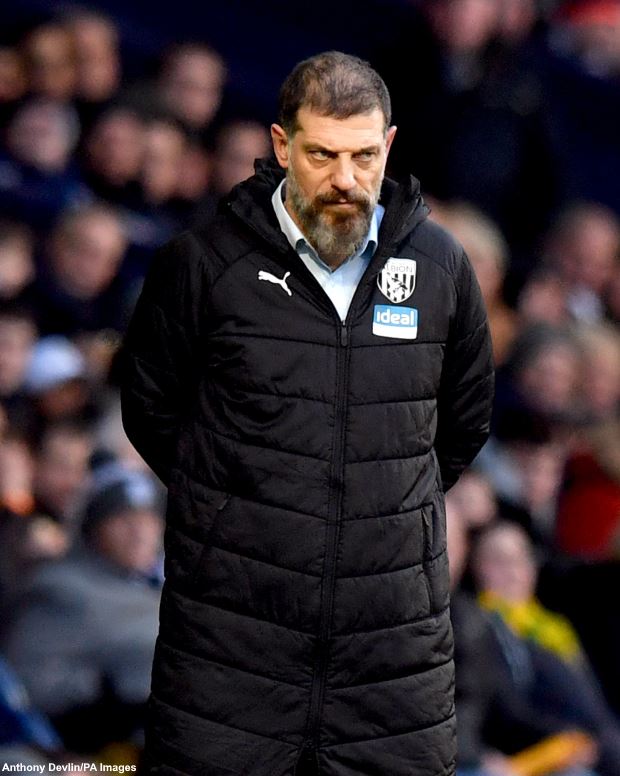 He insists that Bilic would use his brain to defend, rather than just whacking the ball out of play, and believes that he was every bit the modern defender.

“He had a difficult time winning around the Everton fans. He wasn’t really bought by a manager”, Ball told The Athletic.

“He was bought in the summer that Joe Royle left, but before Howard Kendall came back.


“He had a lot of people to prove himself to because he was on big wages and I think he was probably ahead of his time.

"He was a defender who would use his brain.

"Instead of kicking it into row Z, he would entice the striker into a bit of a nudge then he would go down.

“You see it a lot in modern football but Slaven used to do it back then and sometimes even the Everton crowd used to get on his back — ‘Come on! Get up! You’re 6ft 4in!’

“He was just being clever by defending the ball, but people didn’t really understand his style back then.

“He had to impress the manager — Royle probably wanted to bring his own players in and Slaven had taken up a big chunk of wages, so there were obstacles for him and whether or not he enjoyed it I’m not so sure.

“As a player, he was ahead of his time and the way he thought about the game was a bit different, but you see a lot of players now doing what he did then.”

Bilic hung up his boots in 2000 and quickly went into management, first with former club Hajduk Split; he is now in charge of Championship side West Brom.