Newcastle United have maintained their interest in Rennes defender Faitout Maouassa, while Manchester United have now also put the player on their radar.

The 21-year-old full-back has come to the fore this season at Rennes and his performances have been attracting the interest of several clubs.

Sevilla and RB Leipzig have shown interest in signing the Rennes man, who is expected to be in demand as soon as the summer transfer window opens.

Newcastle tried to sign Maouassa in the January transfer window, failing with an €8m proposal and, according to French sports daily L'Equipe, he is still being tracked by the Magpies. 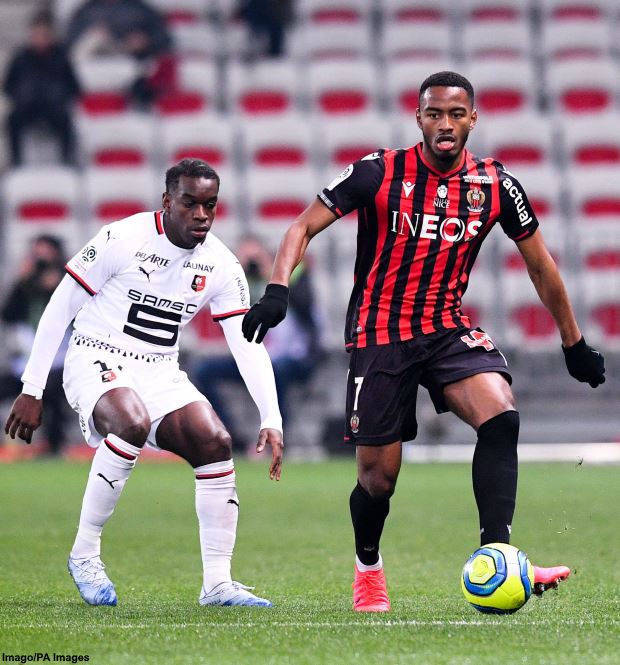 But Newcastle could face stiff competition from Premier League rivals, as Manchester United have recently taken a look at his profile.

The Red Devils are monitoring his progress and are considering whether to make a move for him.

Luke Shaw has impressed this season under Ole Gunnar Solskjaer and Brandon Williams has emerged as long term option at left-back for Manchester United.


But Maouassa is being watched by the club and it remains to be seen whether Solskjaer decides to make a move for another left-back this summer, potentially rivalling Newcastle for Maouassa's signature.