Ryan Giggs believes that working under different managers throughout his career has equipped Wayne Rooney for a career in coaching and management.

Rooney returned to English football returned earlier this year as a player-coach at Derby County and has developed into a pivotal part of Phillip Cocu’s outfit at Pride Park.

The former Manchester United and Everton star harbours the ambition of becoming a full-time manager and has been taking his coaching badges.

Giggs, who became Wales manager after hanging up his boots at Old Trafford, admits that he always knew that Rooney was keen on management as towards the end of his time at Manchester United he took a keen interest in tactical analysis. 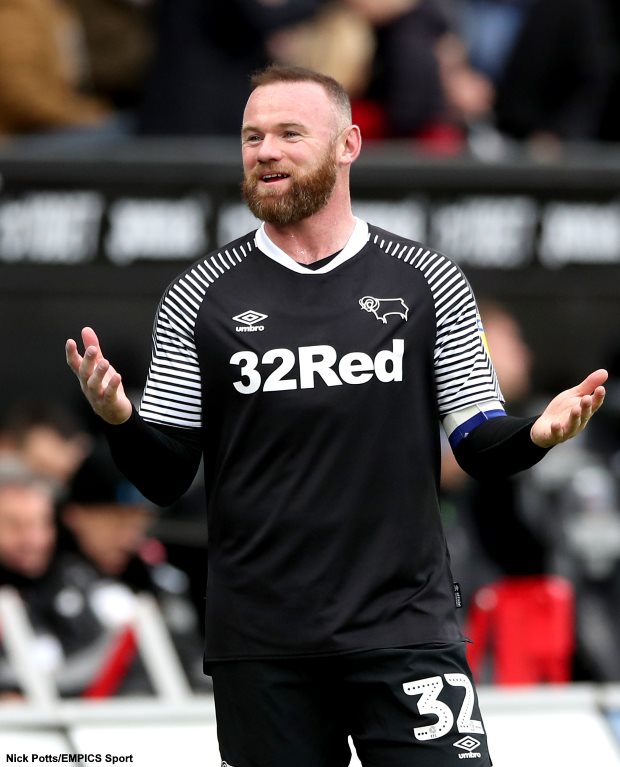 The former winger insisted that Rooney has passion and the love for the game, and being managed by Sir Alex Ferguson, Jose Mourinho and Louis van Gaal have shown him different styles of football and management.

“I know Wayne was keen”, Giggs told The Athletic.

“When I was at United, towards the end, he was starting his badges. We would see him doing his practical sessions. I spent a lot of time [Van Gaal] in the analysts’ office, where we used to analyse the opposition. Wayne would come in quite a bit.


“He wanted to study, he wanted to work. And he’s a football man. Football-wise, he knows what he’s talking about.

“Some people say, as I’ve found out, that being a good player doesn’t always make [a good manager]. But if you love the game, and you’re prepared to put in the work, our advantage is having played at the top level.

“He has worked under Sir Alex. Then his international managers. He was there when Jose [Mourinho)] was there, and now another Dutch coach [Derby manager Cocu].

“So he will have had different ways of working, which can also help.”

Rooney was scheduled to obtain his UEFA Pro Licence badge this summer until the suspension of football.

Tottenham Have Option To Keep Gareth Bale Until End Of Real Madrid Contract We’re Working On It – Ole Gunnar Solskjaer On Manchester United Additions It Has To Be Right – Rangers Boss Steven Gerrard Comments On Further Signings Contact From Everton, Leicester And Man Utd For Inter Winger