Former Liverpool star Florent Sinama-Pongolle has revealed that he would have joined Arsenal had Anthony Le Tallec not agreed to move to Anfield.

Liverpool signed Sinama-Pongolle and Le Tallec in the summer of 2001 and the duo were allowed to spend the next two seasons back at boyhood club Le Havre.

Sinama-Pongolle was a prolific striker at youth level and Liverpool had to beat off competition from Arsenal and Manchester United in order to secure his signature.

The Frenchman revealed that he also had Valencia on his trial and he admits that he even visited Arsenal’s training base and met Arsene Wenger before deciding to join Liverpool. 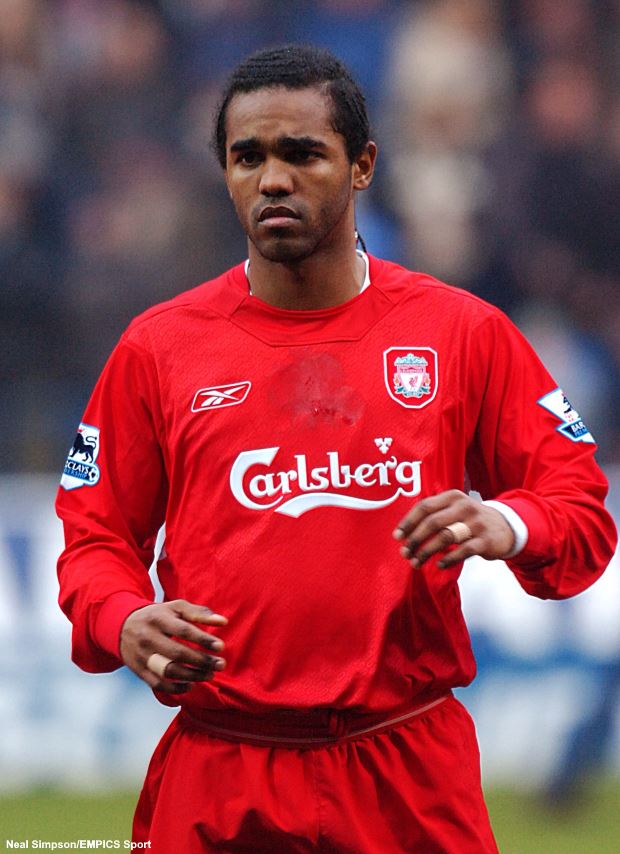 The striker revealed that had Le Tallec, his friend and Le Havre team-mate, not joined Liverpool, he would have gone to Arsenal as he felt valued and wanted in north London.

“In England, I had Liverpool, Arsenal and Manchester United all trying to sign me and in Spain I had Valencia”, Sinama-Pongolle told The Athletic.

“Why Liverpool? The truth is that Anthony signed before me. When I heard that he was going there, I thought I’d do the same.


“I didn’t visit United but I did visit Arsenal. They invited us over and I met Arsene Wenger and [European scout] Damien Comolli.

“If Anthony hadn’t signed before me, I would definitely have gone to Arsenal. They were very respectful.”

Sinama-Pongolle scored a crucial goal against Olympiacos in the group stage of the Champions League in the 2004/05 season, which helped the Reds to make it to the last 16 and eventually win the tournament.