Inter have been dealt a blow in their interest in RB Leipzig star Timo Werner, with the striker having set his heart on joining Jurgen Klopp at Liverpool.

The Nerazzurri have been looking at Werner as a potential replacement for Lautaro Martinez, who is wanted by Barcelona and has a €111m release clause in his contract.

They have been looking at trying to change Werner's mind, with the striker preferring the Premier League, but now appear to have been dealt a decisive blow in the chase.

According to Italian daily Tuttosport, Werner has now settled on Liverpool as his next destination. 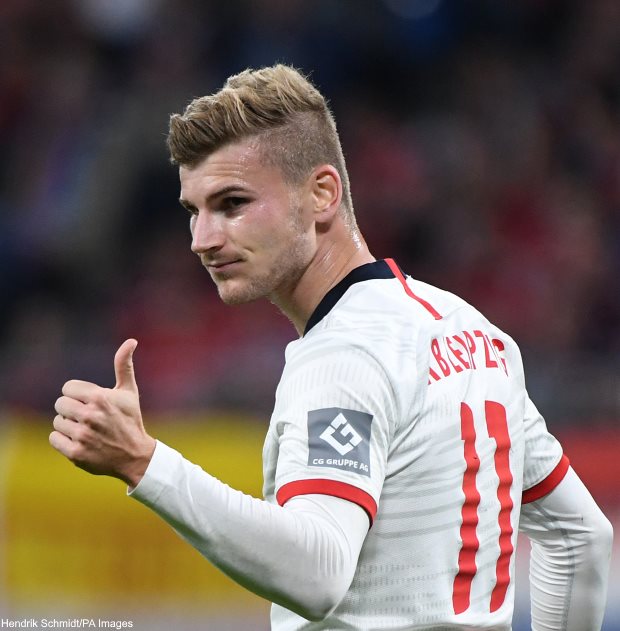 He is keen to play under countryman Klopp at the European and world champions.

It is claimed that if there is any prospect of signing Werner, should the picture change, then Inter could throw Valentino Lazaro into the mix.

RB Leipzig wanted to sign Lazaro from Inter in the January transfer window, but the winger opted to join Newcastle United on loan.


If Newcastle do not sign Lazaro on a permanent basis then Inter would be able to tempt RB Leipzig by throwing him into the mix in a deal to sign Werner.