Tottenham In Background As Potential Destination For Attacker, Intermediaries At Work


Tottenham Hotspur are in the background as a potential destination for Roma forward Patrik Schick, who may not continue at RB Leipzig.

The Czech Republic international joined RB Leipzig on a season-long loan deal last summer and the agreement contains an option to buy for the Bundesliga outfit.

If the German club qualify for next season's Champions League, they can sign Schick permanently by paying Roma a fee of €29m; sitting third in the Bundesliga, RB Leipzig are well placed to finish in the top four.

However, Schick may not continue in Germany, with RB Leipzig having asked Roma for a discount on the €29m figure, something the Italians are not willing to give. 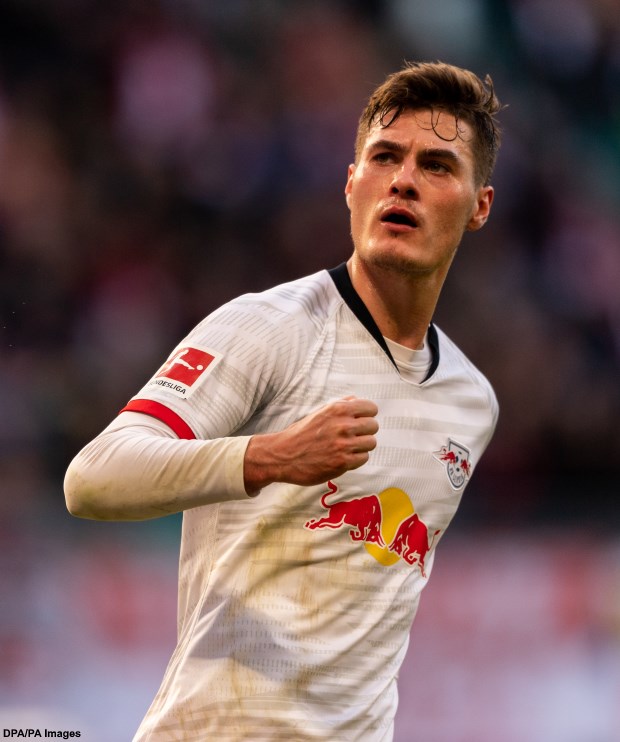 Roma could look for another home for Schick and, according to Italian outlet La Roma 24, Tottenham are a potential destination.

It is claimed that there are already several intermediaries working on a potential move to take Schick to north London.

Tottenham could pay Roma the same sum that the Italian club agreed with RB Leipzig for Schick.


Schick, 24, has enjoyed regular game time at RB Leipzig, turning out in the side's last 14 Bundesliga games after recovering from an ankle injury.

Spurs got an up close look at Schick in the Champions League last 16, where he played in both legs.