Roma are considering a move for Manchester United starlet Angel Gomes, who is wanted by Chelsea.

The highly rated 19-year-old has not agreed to sign a new contract at Manchester United and could opt to leave Old Trafford in the coming weeks.

Gomes has attracted the attention of several teams and Chelsea are claimed to be looking to take the attacking midfielder to Stamford Bridge.

However, Gomes could have an option in Italy as, according to Italian outlet Tutto Mercato, Roma are considering a move for him. 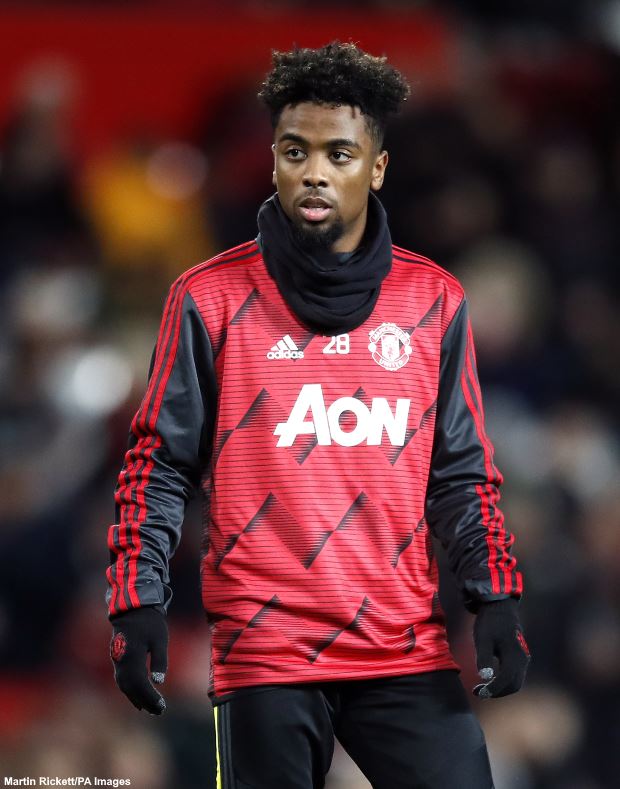 The Serie A giants are looking to conclude smart and cost effective deals over the summer and Gomes may fit the bill for the club.

He has made two appearances, spanning 19 minutes, in the Premier League this season, but was used more heavily by Ole Gunnar Solskjaer in the Europa League.

Gomes started in games against FC Astana, home and away, and AZ Alkmaar in the Netherlands, and Manchester United are keen to lock him down on a new deal.


He is yet to sign though and a move to Italy with Roma would represent a new adventure for Gomes, who is looking to kick on with his development.