Claim From Italy: Mikel Arteta Keen To Keep Star When Loan Away From Arsenal Ends


Arsenal head coach Mikel Arteta is interested in keeping Henrikh Mkhitaryan at the club next season when he returns from his loan spell from Roma, it has been claimed in Italy.

Mkhitaryan was loaned out to the Italian side on a season-long loan deal in the summer transfer window last year, with the Gunners receiving a loan fee of €3m.

The Armenian struggled to make an impact at the Emirates under previous Gunners head coach Unai Emery, with the midfielder making the move to Roma during his reign.

However, Arteta wants to see the Roma loan star back in London next season, according to Italian outlet LaRoma24, as the head coach looks to add more options to his squad. 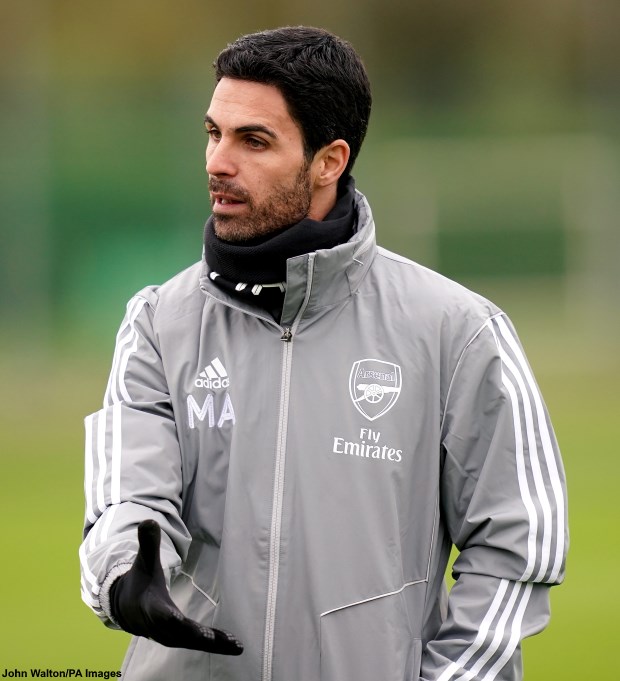 With the current situation making clubs wary of spending big in the transfer market, the Gunners may look at Mkhitaryan as an easy way to reinforce their options.

Mkhitaryan’s contract with the Gunners expires next summer, but Roma are interested in holding on to the Armenia international.

The 31-year old has suffered multiple injuries during his time at the Italian capital but has still managed to make an impact at the club with his six goals and three assists in 13 appearances in the league.


He has impressed Roma coach Paulo Fonseca, who is keen for the club to make sure Mkhitaryan stays put.

Roma are fifth in the Serie A table with 45 points and are three short of a Champions League spot, which is currently occupied by Atalanta, who are enjoying a successful campaign this season.