Young Rangers midfielder Cole McKinnon believes he is similar as a player to Serie A stalwart Radja Nainggolan.

McKinnon, 17, currently turns out for Rangers Under-18s and featured for the club in the Alkass International Cup.

The midfielder is keen to kick on with his development at Rangers and has offered a taster of the kind of player he is, drawing similarities between himself and former Roma midfielder Nainggolan; the 32-year-old is in his eleventh season in Serie A.

"I would compare myself to Nainggolan", McKinnon told Rangers TV. 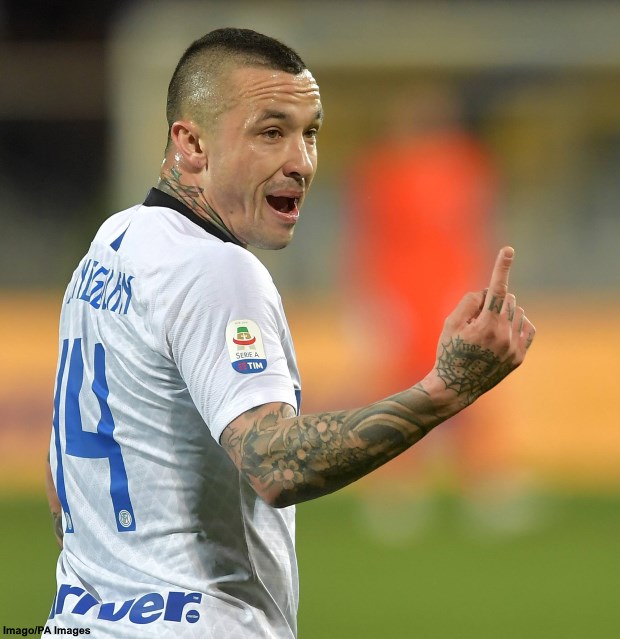 "My strengths are that I am powerful, fast and I can last the full 90 minutes.

"[But] the part of the game I could improve is using my weaker foot more", McKinnon added.

McKinnon was handed a brief piece of action in the UEFA Youth League with Rangers this season when he featured against Slovan Bratislava, in a game the young Gers won 2-1.


The 17-year-old has been capped by Scotland at Under-16 level and will be looking to take further steps forward in his development when the 2020/21 campaign rolls out.