Italian Serie A giants Roma have received signals from London over the availability of Tottenham Hotspur defender Jan Vertonghen.

The Giallorossi want to sign a centre-back due to the impending departure of Chris Smalling, who is on loan at Manchester United, but is expected to head back to Old Trafford.

They have zeroed in on Vertonghen, who is approaching the end of his contract at Tottenham and, according to Italian daily Corriere dello Sport, have received positive signals from north London.

It is claimed that Tottenham have been clear that they will not offer Vertonghen a new contract. 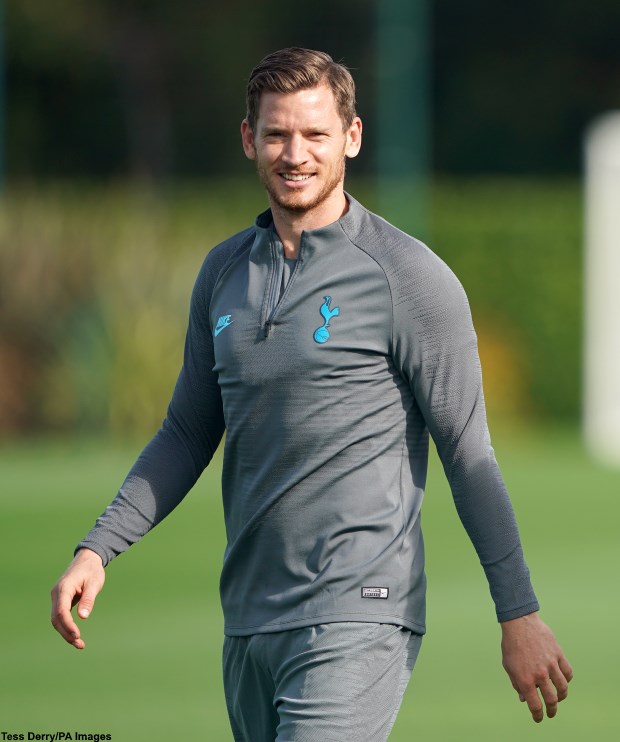 As such the Belgian is set to be available on a free transfer and Roma are putting together the offer of a three-year contract.

The deal would see Vertonghen earn €3m per year, plus bonus payments.

Vertonghen's free agent status though means he is an attractive proposition for a number of clubs and he already has offers on his table.


The defender has made 26 appearances over the course of the season for Tottenham and has now turned out over 300 times for the club since arriving in north London in 2012.