West Ham United midfielder Jack Wilshere has admitted he did not see eye to with the club's previous manager Manuel Pellegrini and is pleased to now see David Moyes in the dugout at the London Stadium.

The Hammers parted ways with Pellegrini at the end of December and appointed Moyes for a second spell at London Stadium, tasking the Scot with driving the side out of danger.

Wilshere has struggled with injury problems throughout his career, with his persistent injuries continuing during his spell at West Ham.

The 28-year old has indicated he was not happy under Pellegrini and felt the Chilean did not communicate well with him. 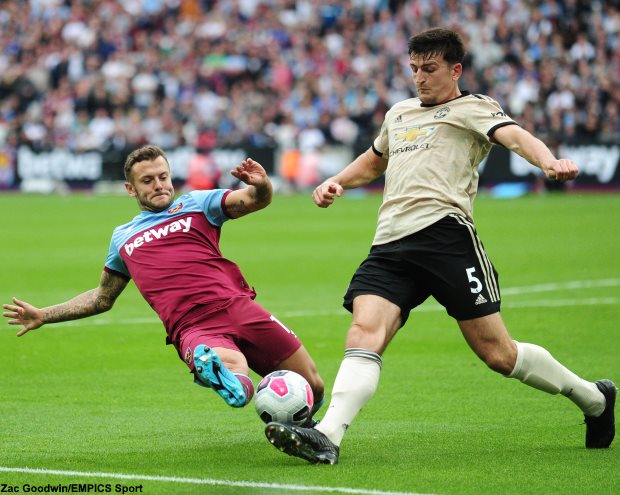 The ex-Gunners midfielder has welcomed the club’s decision to appoint Moyes, admitting the Scotsman has been good with him since returning to the club and the England international revealed he is waiting to get back to action after recovering from his injuries.

“I have been a West Ham fan so it was a dream come true when I signed”, Wilshere told the BBC.

"It didn't work out in the first year. I had a few differences with the manager [Pellegrini].


"I thought I had finally put them aside but then I went through the same thing again. There was a lack of communication and he didn't listen to what I was trying to say.

"I was quite low. I picked up a groin injury and had to manage my training load but the old manager was like 'if you don't do training, you don't play'.

"The point Moysey came in was good for me, it was a lift.

"Now I feel good and hopefully when or if the season starts again, I will be ready to go."

Wilshere has made six Premier League appearances for the Hammers this season and will be looking to help the club stay in the division if the league restarts.