Some May Call Us Mad For Wanting This – Leeds United Star


Leeds United skipper Liam Cooper admits that some may feel the Whites are mad for wanting to get back on to the pitch to seal promotion through playing their remaining games, rather than being awarded the title on a points per game basis.

The EFL is still aiming to restart the Championship season and play games to a finish, but are committed to using a points per game model to finish the campaign if it proves to be impossible.

Championship sides have now returned to training as they bid to build towards a potential restart behind closed doors.

The possibility of the season eventually being decided on a points-per-game basis is still on the cards, but Cooper insists Leeds do not want it to happen and accepts some many feel they are crazy for thinking that. 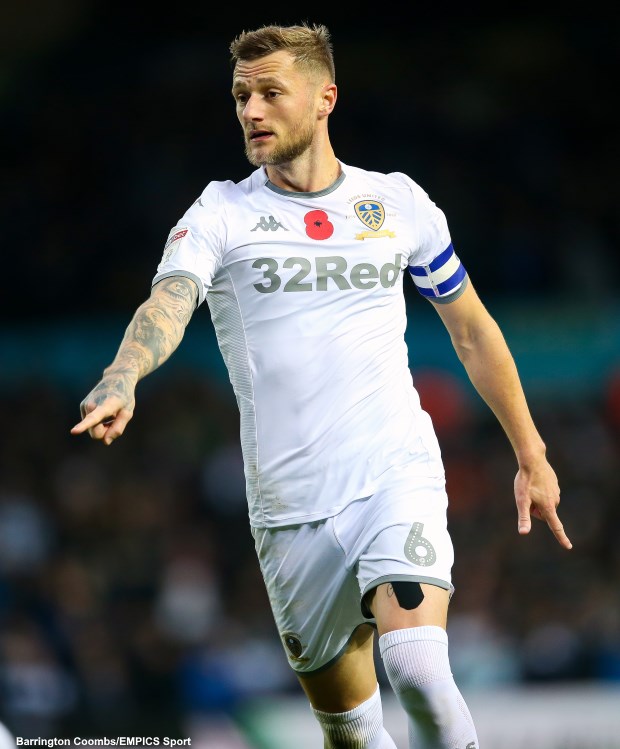 Cooper is of the view that winning promotion on the pitch would crown Leeds' journey.

"We are not the type of club who want anything passing to us", Cooper was quoted as saying by the Yorkshire Evening Post.

"We want to go and accomplish it ourselves.


"Some may call us mad for that but we want to do it properly and we want to go and finish what we have started.

"We have come a long way in these last two years and it would be fitting to be able to get that done."

Leeds sit top of the Championship table, but if the league is unable to be completed, some Premier League sides could yet oppose allowing clubs to be promoted.