Jon Flanagan has admitted he expected to be released by Rangers this summer and has praised the way Steven Gerrard dealt with the situation.

The former Liverpool defender has not been offered a new contract at Rangers and will depart the Scottish giants on a free transfer at the end of this month.

Flanagan made only nine appearances for Rangers in the incomplete 2019/20 campaign and admits he was expecting the Gers to call time on his Ibrox stint.

However, Flanagan is full of praise for the way Gers boss Gerrard handled the situation and revealed the manager had been hoping to speak to him face to face. 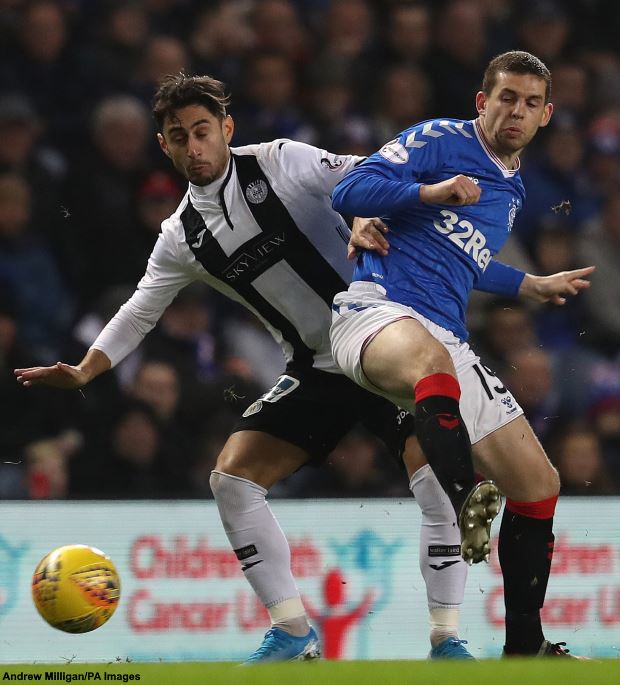 "I probably expected it to be honest", Flanagan told The Athletic.

"The gaffer was great with me. After the announcement that the season was over and Celtic were champions, Stevie rang me.

"He said he really wished it could be done face to face but we needed to have a chat about my contract finishing.


"Stevie said the decision had been made together with the board to not offer me another deal."

However, Flanagan is of the view that leaving Rangers is for the best as he needs to be playing week in, week out, which was not set to be forthcoming at Ibrox.

"I thanked him for giving me the opportunity to spend two years at Ibrox and told him I’d had a great time working with him. There are no hard feelings.

"At my age, I need to be playing regular football. If I wasn’t going to get that chance at Rangers it makes sense for us to go our separate ways", the full-back added.

Flanagan, who came through the youth system at Liverpool, made 39 appearances in total for Rangers, providing a single assist.