Danish football has now returned to action and Viborg, who sit in second place in the second tier, were in action on Friday night, playing out a 1-1 draw with Skive.

Austin is on loan at Viborg from Tottenham, but with the Danish season set to now go beyond the loan expiry date, Spurs have agreed to extend it, keeping the goalkeeper in Denmark.

The club's sporting director has taken time to thank the London giants for showing their understanding of the situation and allowing the player to finish the work he started at Viborg. 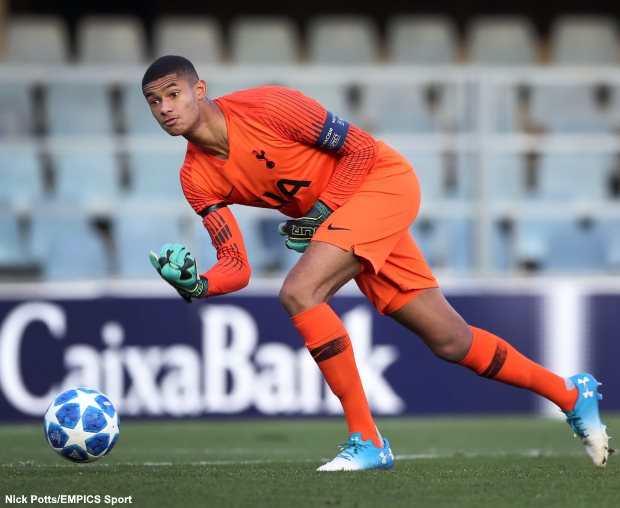 "We are, of course, pleased that we have reached an agreement relatively quickly", Fredberg told his club's official site.

"Tottenham have shown great understanding of the situation

"Brandon has got off to a great start at the club and we are really pleased that we will have him for all the games that await for the rest of the season."


At Viborg, the Tottenham shot-stopper is working under coach Jacob Neestrup, who previously worked as assistant boss at Danish giants FC Copenhagen.