Former Chelsea midfielder Craig Burley believes Timo Werner’s arrival at Stamford Bridge should not be a cause for concern for Christian Pulisic as long as the American clocks an ample amount of game time.

Chelsea are expected to pay the release clause for RB Leipzig’s Werner, with the German striker set to join the Blues before the start of next season.

The Blues have a wide array of attacking players at their disposal, with manager Frank Lampard looking to bolster his attack with more options up front, causing many to believe that some players are at risk of losing their positions in the team line-up.

Ex-Chelsea player Burley feels though that USA winger Christian Pulisic should not be worried about losing his place to the incoming German goal machine, Werner, as he believes the 21-year old should be on the safe side as long as he is making more than 30 appearances a season. 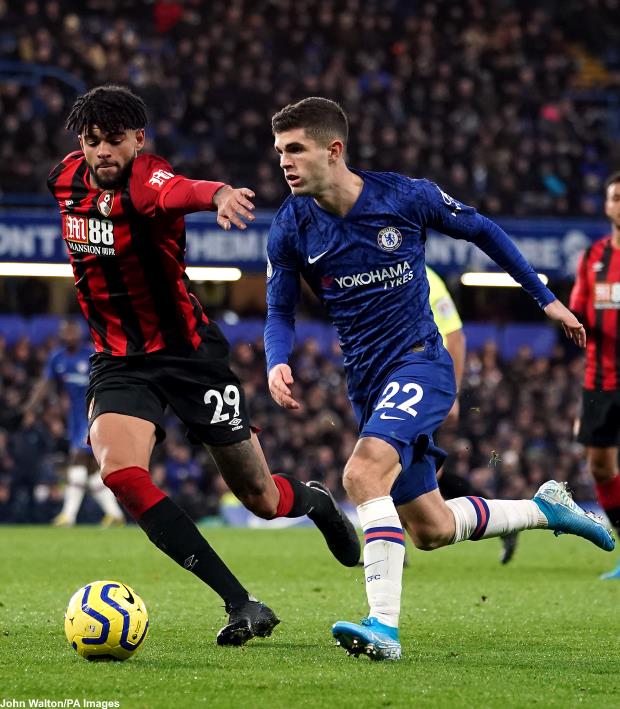 Burley claims Lampard is building a squad that he can rotate and play the way he wants, stressing it is easy to sell players on game time in the modern world, with managers valuing squad rotation more than before.

“I think a starter is overused [as a term]. Back in the day, when rotation wasn’t such a thing, then it was all about starting”, Burley told ESPN FC.

“I think it's about game time now. As long as he [Pulisic] is getting his quarter of games.


“If Chelsea are playing say roughly 50 games a year plus and he is only getting 10 or 15 run outs, then really that’s a concern.

“But if he is playing a good 30, 40 times at least and having a big impact then I don’t think there’s any concern whatsoever.

“I think that’s how Frank Lampard sees it.

"When you throw Mason Mount into the mix, you throw [Hakim] Ziyech, you throw Pulisic, you throw Werner, you throw [Callum] Hudson-Odoi, I think he sees a frontline that can be rotated.

“But I think it’s different now.

"I don’t think there should be any major concerns unless Christian Pulisic is getting dribs and drabs, bits and pieces, 10 minutes here, 15 minutes there on the odd occasion.

“That’s one big concern I’d have if I was a fan of the American national team.”

Pulisic signed for Chelsea in January 2019 for £58m, spending the remainder of the season at Borussia Dortmund on loan before joining the Blues squad at the end of the 2018/19 season.