He’s Got Nasty Streak Too – Swansea Legend On Stoke Star


Swansea City legend Kristian O'Leary feels Stoke City midfielder Joe Allen has a nasty streak in him and is a special talent.

Allen came through the youth ranks at Swansea and made his mark in the senior team at the Liberty Stadium, earning a £15m move to Liverpool in 2012.

The 30-year-old is now on the books at Stoke and will be looking to help the Potters return to the Premier League when the 2020/21 campaign gets under way.

Swansea legend O'Leary believes that on the surface, Allen looks to be an innocent player, but stressed the midfielder has a nasty streak in him too. 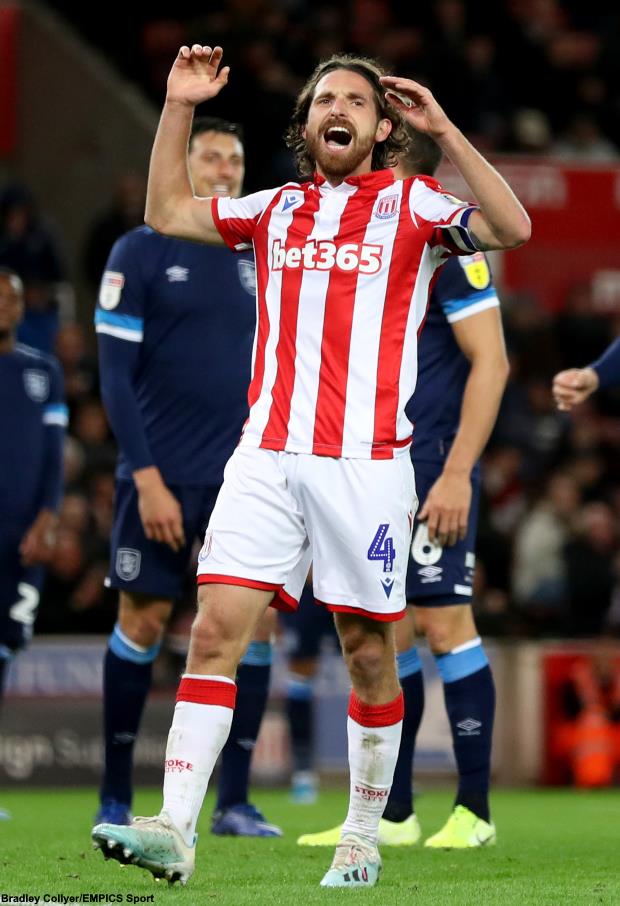 He feels that the Wales international is a special talent and admits he loved watching him in action for Swansea before he joined Liverpool.

"A special talent. We could all see it when he broke into the first team as a young lad", O'Leary told Swansea's official site.

"He may look like a nice innocent boy, but he’s got a nasty streak in him too.


"Such a good player, and he was a joy to watch before he left for Liverpool.

"Has proved his worth for Wales too and, with his injury the delay in the Euros has been Wales’ gain as he’s a key cog in that team.