The Nigerian striker struggled to make an impact at Mainz during the first half of the season, but in recent weeks has established himself as a key man for the Bundesliga side.

Mainz could look to keep hold of Awoniyi following the end of his loan and the Liverpool talent has a firm fan in Schroder.

The sporting director believes Awoniyi has fully bought into Mainz's bid to survive in the Bundesliga and is of the view that he identifies with the team. 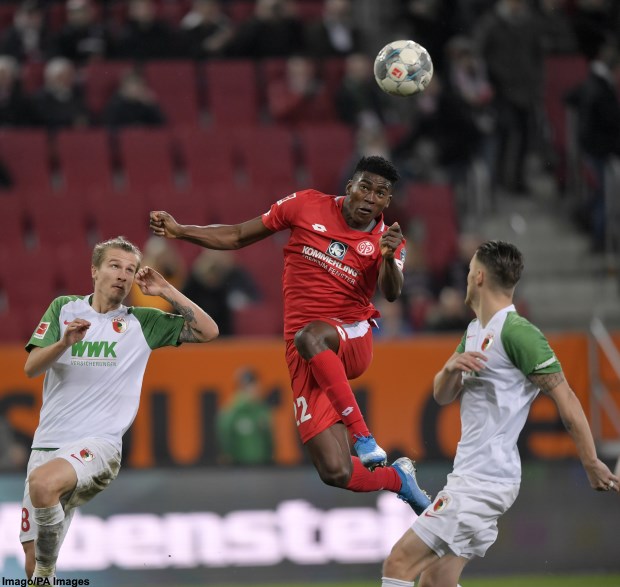 "Taiwo has had a lot of loan clubs. He is only here on a year-long contract", Schroder was quoted as saying by German outlet Sportbuzzer.

"He could actually say 'I'll be gone in the summer anyway'.

"But he internally says 'Guys, what can we do?'.


"[He is] a boy who speaks for the team, who lives the identity."

Awoniyi was handed a start by Mainz against Augsburg in the Bundesliga on Sunday, but picked up an injury after an aerial challenge and had to be stretchered off.

He has been taken to hospital and Mainz and Liverpool will be hoping his injury is not a serious one.