Roma are planning for potential life without their star goalkeeper Pau Lopez, who has been linked with Tottenham Hotspur and West Ham, with the Italian side identifying a replacement for the shot-stopper in Atalanta’s Pierluigi Gollini.

Lopez joined Roma before the start of the current season for €23.5m from La Liga side Real Betis and has made 34 appearances across all competitions for the Italian outfit.

The 25-year old's displays in Italy have seen him attract attention from Premier League sides, with Tottenham and West Ham claimed to be keen on securing his services.

Roma are expected to look to raise funds in the summer and, in an admission that Lopez could leave, they have now identified a replacement in the shape of Atalanta’s Gollini, according to Italian daily Gazzetta dello Sport. 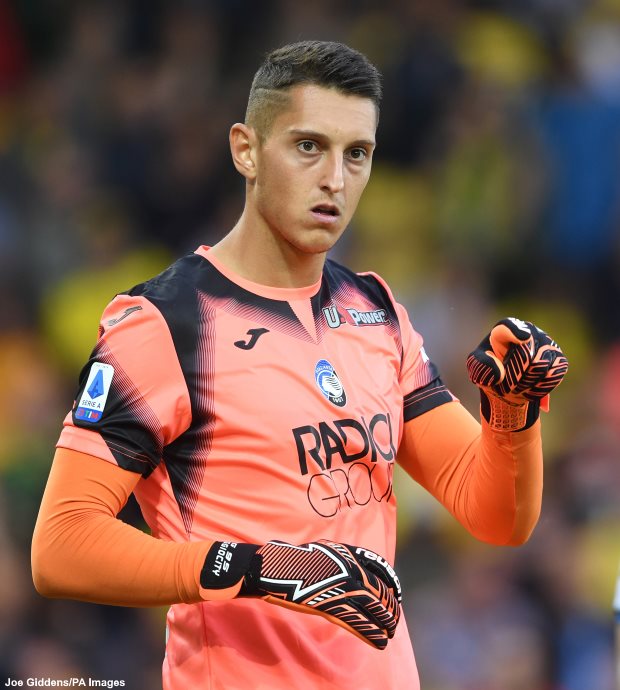 It is claimed that Roma would be looking at a proposal of €40m to let Lopez depart this summer.

They could then pay Atalanta a fee of €25m for Gollini and bank a substantial profit to use elsewhere or balance the books.

Lopez has a long-term contract with Roma which keeps him at the club until the summer of 2024 and the Giallorossi are in a strong position to dictate terms.


The Spanish shot-stopper had a spell at Tottenham on loan in the 2016/17 campaign, but did not make an appearance.