The Dutchman made the move to Tottenham from PSV in the January transfer window as Mourinho pushed a deal over the line.

He has quickly been handed opportunities by Mourinho and admits that the Tottenham boss has filled him with confidence, something which has helped him settle in England.

Bergwijn told Dutch magazine Voetbal International: "Mourinho has a lot of confidence in me, which is partly why I felt at home so quickly, I think." 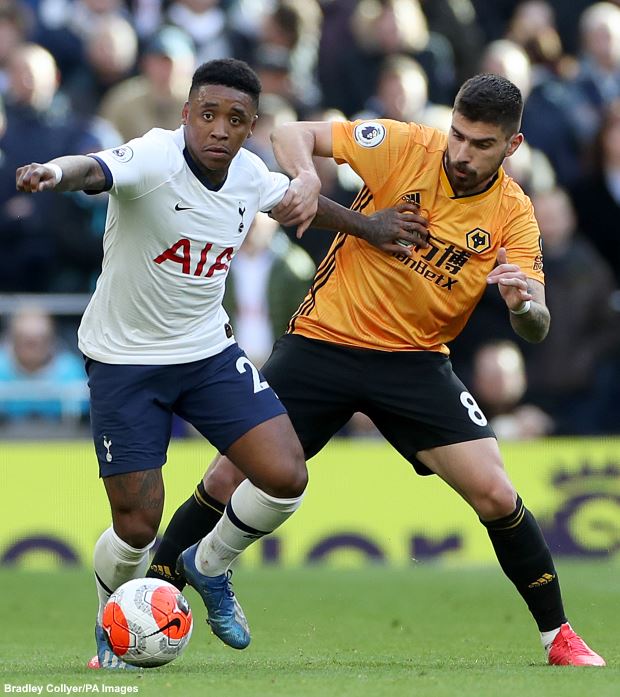 In the Netherlands, Bergwijn played under Van Bommel and he believes that there are similarities between the way Mourinho and the Dutchman operate, with both backing their players 100 per cent.

"I think you can compare them in terms of style and as a person", the Tottenham attacker explained.

"Of course Mourinho has much more experience and has won many awards, but they are both very passionate and they know very well what they are doing.


"Both do everything for them players, they will never let them down."

Tottenham return to Premier League action on Friday when they play host to Manchester United, while then Mourinho's men welcome West Ham United to north London on Tuesday.