Liverpool legend Steve McManaman believes tonight’s Merseyside derby at Goodison Park will lack passion due to being played in front of an empty stadium, but is still backing the Reds to claim the win.

Both sides have confirmed their starting elevens and substitutes for the fixture, with Everton handing a start to youngster Anthony Gordon and Mohamed Salah only making the bench for Liverpool.

Everton are hoping for a late push up the table to finish in a Europa League spot, while Liverpool need just two more wins to pick up the Premier League title. 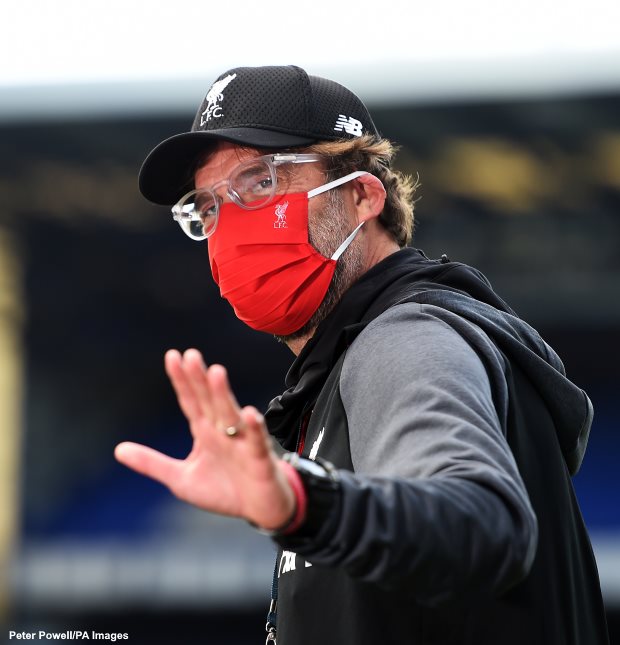 Liverpool great McManaman feels the game will lack passion with no fans present in the stadium and stressed at the end of the derby it will come down to the players and their performance on the pitch which will decide the result.

McManaman insists he is confident the Reds will come out on top based on their performances over the course of the season and stressed he would be just as confident if the stadium were full of fans.

“I think it’ll be difficult. Of course, with the scenario of everything, it’ll be strange, it’ll be strange watching a derby match when you’re going to hear the players shouting to each other”, McManaman told Liverpool’s official site.

“But also, it will be a bit of a leveller.

“As an away game, there’ll be 40,000 Evertonians there normally and two or three thousand Liverpool fans in their various sections, but it’s still typically an away game.

“All that passion will be instantly sucked all out of it and it’ll just be 11 against 11.

“The way Liverpool have played this season, I’m fairly confident – as confident as you would be in a normal derby match with a jam-packed Goodison Park.”

Liverpool and Everton have both not played a competitive game since March.