The striker has shone in Austria with Wolfsberger AC this season, scoring an astonishing 25 goals in 27 Austrian Bundesliga games and attracting attention with his performances domestically and in Europe.

Weissman's sublime form has seen him linked with a move away from Wolfsberger when the transfer window next opens, with Celtic credited with an interest, and the Austrian club's coach has admitted the odds are against his club keeping the striker.

Former Israel hitman Rosenthal believes Celtic would be a good next step for Weissman, with a move to the Bhoys likely to mean he continues to feature on a regular basis, while joining a club in a stronger league could see his playing time suffer. 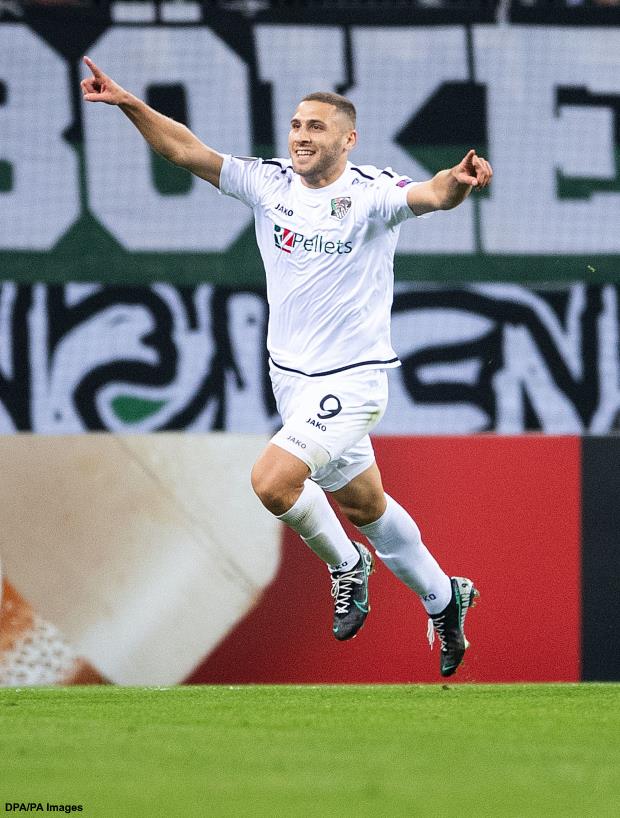 Rosenthal told Inside Futbol: "Shon Weissman obviously is having a great season.

"I think he has surprised himself and of course many other people as he, immediately after moving to Austria, scored so many goals and became a very important player for his club, having an unbelievable impact.

"I think moving to Celtic could be a great move for him because the Scottish league is not so strong and it is important for him to play regularly and be important for the club he is going to.


"I believe if he moves to a higher level he could find himself in competition with other players, and not playing regularly after scoring more than 30 goals in his first season would obviously be disappointing.

"I think Celtic could be interesting for him", Rosenthal added.

Weissman has netted 32 goals in all competitions this season and found the back of the net in the Europa League against Borussia Monchengladbach and Roma.