Lazio forward Bobby Adekanye has revealed he turned down the chance to stay at Liverpool before joining the Serie A side because he felt the Reds had no real plan for his future.

Adekanye has spent time at some of the most prominent youth academies in European football, having had spells at Ajax, Barcelona and Liverpool.

The ex-Barcelona starlet was forced to leave La Masia due to the club breaching FIFA rules on signing underage players; he headed for PSV Eindhoven before finding his way to Liverpool.

He made progress in Liverpool's youth set-up and the Reds were keen to keep hold of him, offering him fresh terms to remain on Merseyside, ahead of the expiry of his contract in the summer of 2019. 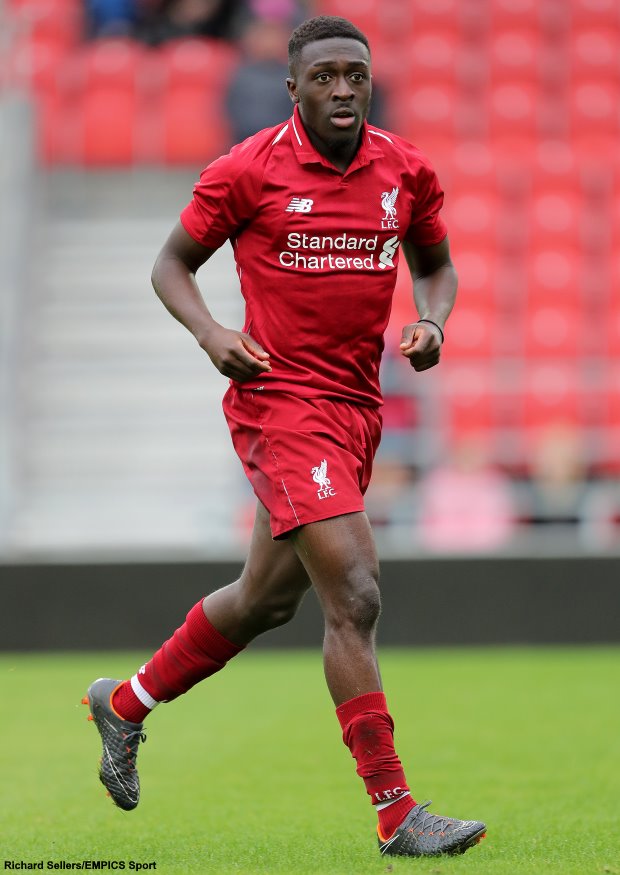 However, Adekanye has revealed that Liverpool could not convince him to stay as he felt they did not have a clear plan for his future, in contrast to Lazio, who he eventually joined in July 2019.

“Liverpool offered me a three-year contract, but I didn’t really see any plans for me in the future”, Adekanye told The National.

“It felt like they were just saying: ‘just sign the contract and we’ll see’, which didn’t look good to me and my family.


“I felt like I was ready to join the first team, even though they have a lot of talent.

"Lazio were very ambitious, and they showed me that they wanted me in the team, and that they had some pretty good plans for the future.”

Adekanye has been handed seven senior team outings by Lazio so far this season and has even got on the scoresheet, finding the back of the net against SPAL in a 5-1 win in Serie A.