Liverpool midfielder Naby Keita has been made the captain of the Guinea national team.

Guinea are coached by former Togo boss Didier Six and he has opted to make Keita the national team skipper.

Asked by CIS Media whether Keita is installed as the one and only captain, Six replied: "Absolutely".

Borussia Monchengladbach winger Ibrahima Traore had been the Guinea captain and wore the armband for almost a decade, but he has slipped out of favour with Six. 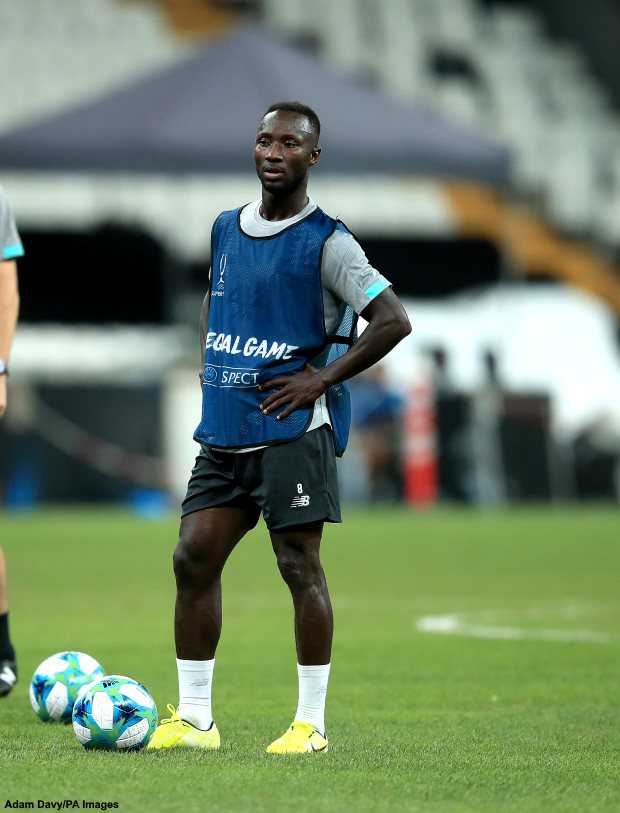 Six is clear that the time is right for 32-year-old Traore to pass the armband on to Keita, insisting that he too had the experience as a player when the page needed to be turned.

"Me, one day I was a captain too", Six explained.


"One day, I was no longer part of the national team. It's life."

Six played for a host of clubs as a winger during his playing career, including Lens, Marseille, Stuttgart, Aston Villa and Galatasaray, and won 52 caps at international level for France between 1976 and 1984, scoring 13 goals.