Former Tottenham Hotspur attacker Ronny Rosenthal is unsure whether Jose Mourinho can succeed in north London, as the Portuguese has to look to work with a smaller budget than he has at previous clubs.

Mourinho was appointed successor to Mauricio Pochettino earlier this season as Spurs looked to turn the tide on a campaign which was coming off the rails.

The Portuguese is having to work with a limited budget, which is set to be even further restricted given the changed football landscape.

Rosenthal, who played for Tottenham from 1994 until 1997, is unsure whether Mourinho will be able to enjoy success at Spurs, especially as he is not in a position to shop in the transfer market for big names. 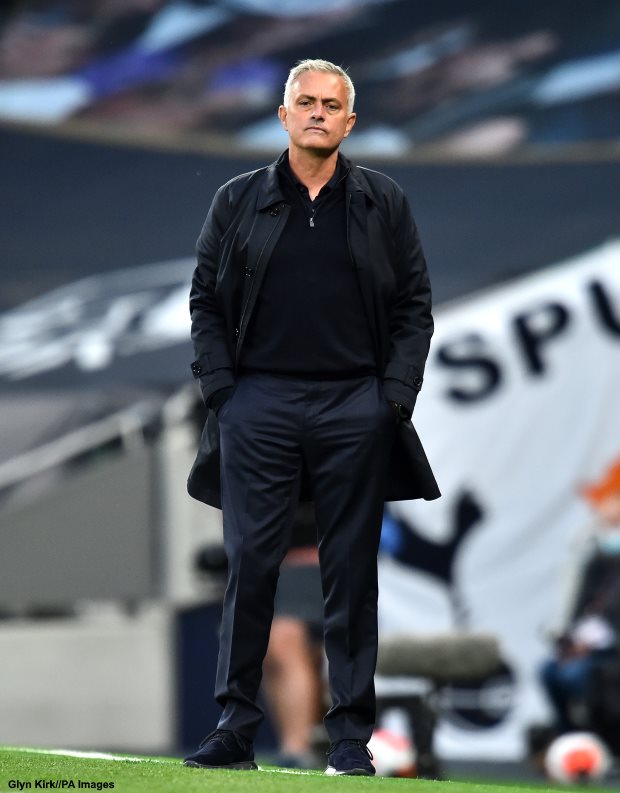 The former Israel international thinks Mourinho faces a real battle to get Tottenham into the top four and feels the jury is out on whether he was the right person to replace Pochettino.

"Time will tell", Rosenthal told Inside Futbol when asked if Mourinho was the right man to succeed Pochettino.

"Maybe Jose Mourinho will have a tough time at Tottenham.


"He was at big clubs and always had what he wanted.

"Maybe he is not in the position now to sign big names.

"It will not be easy for him to lead Tottenham into a Champions League spot.

"Tottenham must look to finish in the top four.

"It's difficult and I am not sure about what he can provide for the club."

Mourinho's Tottenham sit in seventh in the Premier League and six points off fourth placed Chelsea.

Spurs are next in action away at Sheffield United on 2nd July, before they then welcome Carlo Ancelotti's Everton to the Tottenham Hotspur Stadium.