Newcastle United defender Federico Fernandez has stressed the Magpies players need to take the positives from the game after their loss against Manchester City in the FA Cup quarter-finals and feels they are playing well in the Premier League.

The Magpies were knocked out of the FA Cup by Manchester City, who beat the Tyneside club 2-0 at St. James’ Park on Sunday.

The club were hoping for a different result this time around after they reached the quarter-finals of the FA Cup for the first time since 2006.

Newcastle defender Fernandez feels despite the outcome, the players ought to carry themselves forward and take the positives from the game, with the Argentine stressing they tried their hardest to put up a fight against the former Premier League champions. 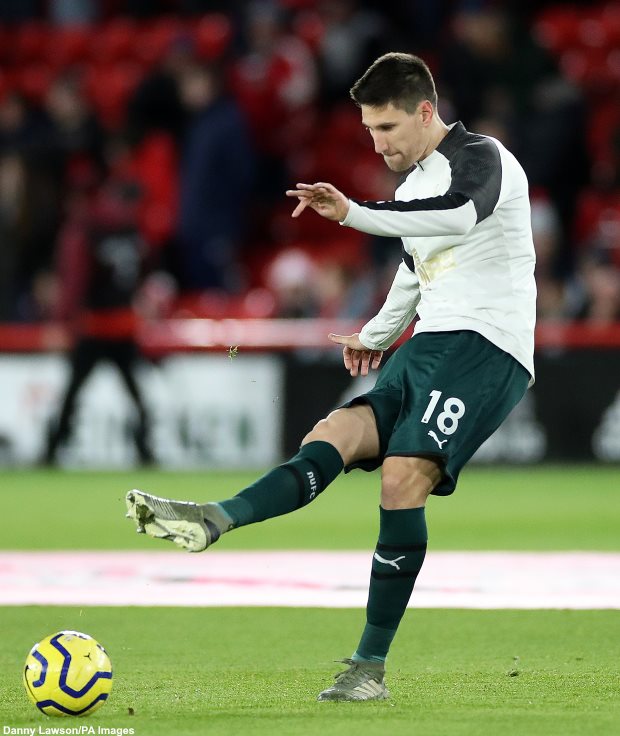 Fernandez has urged his team-mates to now turn their attention to the Premier League, where they are aiming to finish as high up in the table as possible, with their stay in the top flight all but assured.

“Football is about moments and in the second half we saw a much better team, competing against a really good side”, Fernandez told NUTV.

“We were disappointed with the first half, to maybe stay very deep in the game, but for us, we try to compete and put them under pressure.


“Whatever happened it was just one game, it wasn't our night, but we need to carry on and take the positives.

“I think we are playing well in the league.

"We started well and we need to carry on to take as many points as we can and finish as high in the table.”

Newcastle are 14th in the Premier League table with 39 points and a top ten finish is not out of the question for the Magpies as Crystal Palace sit at 10th place with 42 points.