Everton star Michael Keane thinks that defensive partner Mason Holgate learned a hugely beneficial thing while on loan at West Brom and has backed him to improve even further.

Keane and Holgate have struck up a defensive partnership under Carlo Ancelotti and the pair will be looking to keep things tight at the back while Everton chase a European spot this season.

Everton have kept clean sheets in both their Premier League games since the league restarted and will look to keep the door closed again against Leicester City on Wednesday. 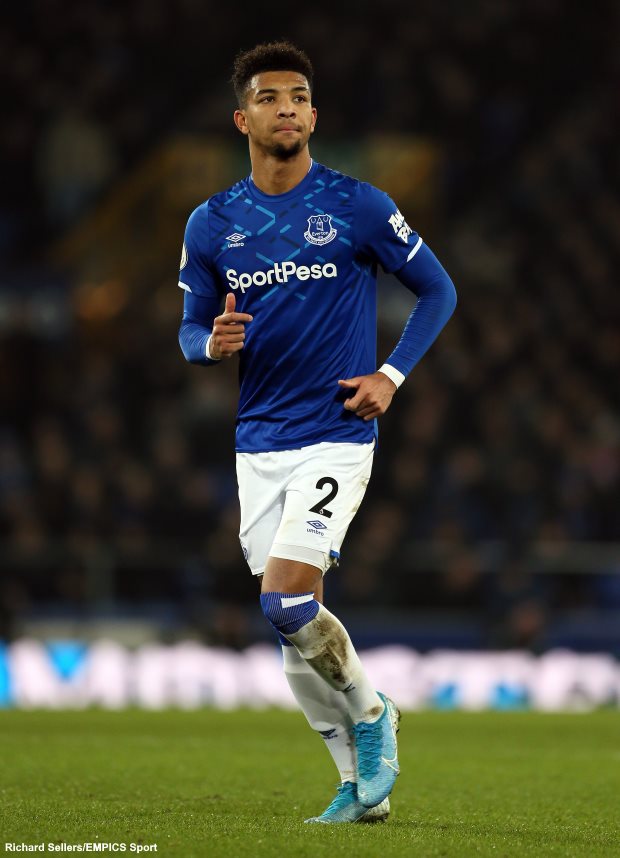 Keane is impressed with Holgate and thinks his loan spell at West Brom was beneficial, with the defender learning the importance of being vocal on the pitch.

While Keane is full of praise for the defender Holgate currently is, he admits that it would not surprise him to see his team-mate further improve his game.

Saluting Holgate, Keane told Everton’s official site: “He has definitely been more confident and more vocal on the pitch since coming back.

“And [has] probably realised the importance of communicating in games while on loan… it is a massive help at centre-half.

“He has all the talent to play out from the back, he is physical and quick and bright.

“He has done brilliantly but I wouldn’t be surprised to see him improving even more.

“I think he can reach higher and higher and become a world-class centre-half.”

Richarlison On Bench – Everton Team vs Wolves Confirmed Have To Replace Him In Different Way – Carlo Ancelotti On Being Without Everton Star Brighton Set To Land Manchester United Target Need To Be At It Against Rotherham, Everton Star Insists