Liverpool are set to pocket more than £10m from selling Ki-Jana Hoever to Wolves, according to The Athletic.

The Premier League champions are in the process of signing Thiago Alcantara from Bayern Munich, for in excess of £25m, and now look set to try to balance the books.

Dutch defender Hoever is being shipped out and he is on his way to link up with Nuno’s Wolves side; a fee of £10m has been identified. 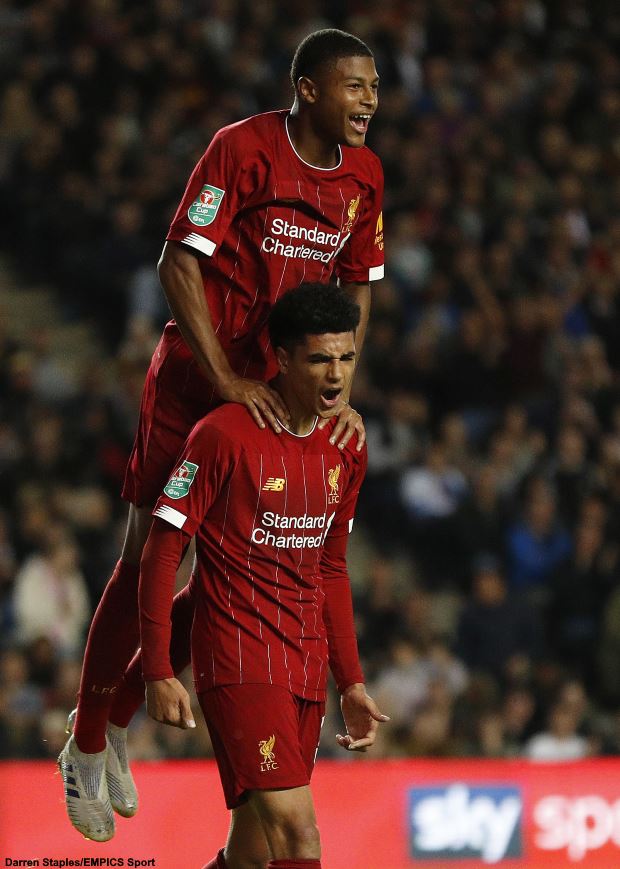 However, it is claimed that Wolves will pay more than £10m for Hoever, with the deal also including a number of add-ons.

Liverpool only signed the 18-year-old defender in 2018, plucking him from Dutch giants Ajax and he has played at senior level for the Reds.

Hoever though now looks set to end his stint at Anfield with a move to another Premier League side in the shape of Wolves.

The Dutchman is highly rated and has turned out for his country at multiple youth levels in international football.

Liverpool look poised to sacrifice him though in a bid to bring in money, with Wolves benefiting from the desire.