Manchester United have indicated to FC Porto that they would not be prepared to meet their asking price for left-back Alex Telles, according to the Transfer Window Podcast.

The Premier League giants have been in the market for a left-back and they have been offered a number of players to fill that position.

Manchester United decided against signing Tottenham-bound Sergio Reguilon as they did not want to include a buy-back clause that Real Madrid wanted. 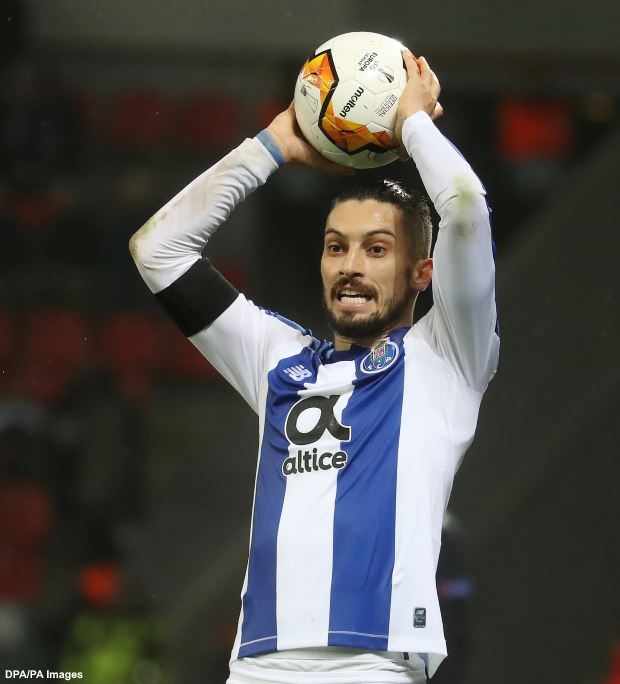 Telles is one more left-back who has been offered to Manchester United and his representatives have held talks with the Red Devils.

But it has been claimed that Manchester United are not keen to pay the price Porto want for the player.

Porto are prepared to sell Telles in the ongoing window and are ready to accept an offer of around €20m.

But the Premier League giants have indicated to Porto that they do not value Telles at that figure.

Manchester United are still focused on signing Jadon Sancho from Dortmund and their transfer funds are directed towards getting that deal done.

They are only likely to sign Telles if Porto agree to drop their demands; the player is keen to move on.