Celtic supremo Dermot Desmond has lauded boss Neil Lennon for his honest approach to the Bhoys’ performances and believes the Northern Irish tactician is not to be underestimated.

When Brendan Rodgers left Celtic to take over the reins at Leicester City early in 2019, the Bhoys decided to re-appoint Lennon, who was previously at the helm at Parkhead between 2010 and 2014.

And Desmond, the Glasgow club’s principal shareholder for over two decades, has no regrets over the appointment as long as the Northern Irishman continues to deliver what he believes to be the Celtic brand of football. 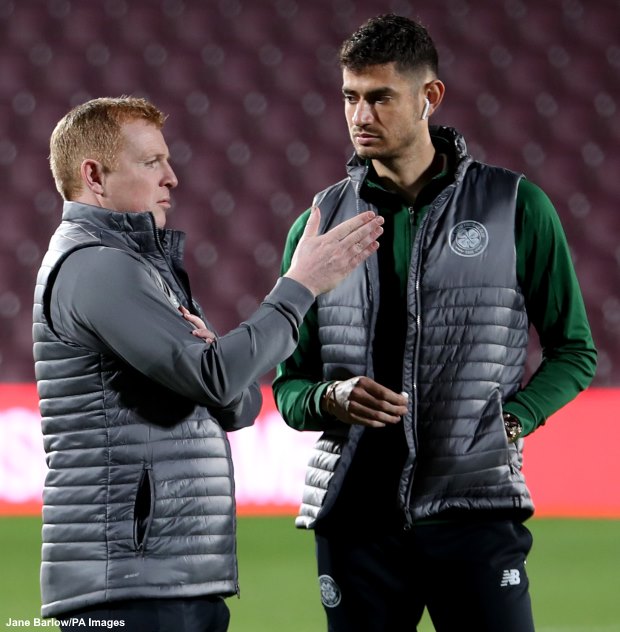 The 70-year-old is an admirer of Lennon, whose intelligence, awareness and integrity have left the Celtic supremo impressed. He believes that Lennon is someone that should not be underestimated.

Lennon’s grit to identify and accept below-par displays, even when on the winning side, excites Desmond, who described the Celtic boss as someone who does not camouflage underperformance.

“You underestimate Lenny [Lennon] at your peril“, Desmond told The Athletic.

“As far as analysis is concerned, he doesn’t shy away from performances.

“I’d a discussion yesterday with him about winning 5-0 at Ross County. As a headline, 5-0 looks great, but it was terrible, it flattered us completely.

“Ross County hit the post twice, they held the ball for long periods and had many shots. We should have won but 2-1, not 5-0.

“Lenny is up for that, he’d give you that same analysis. That’s what I like about him, he’s not camouflaging underperformance.

“When we’re succeeding, he’s looking where it came from and it’s the same with poor performances.

“He wants to play entertaining, attacking football, and, like Brendan, it’s possession football.

“It’s about being able to consistently deliver that Celtic brand of football.”

Having won nine league titles in-a-row, Celtic have set their eyes on winning ten on the trot and Desmond will be confident that Lennon can deliver the goods.