Liverpool had placed Canadian starlet Jonathan David on their shortlist of forward targets, alongside Ismaila Sarr, before switching focus and signing Diogo Jota, according to The Athletic.

The Merseyside-based club strengthened their attacking options with the addition of Portugal international Jota from Wolves for a deal worth up to £45m last week.

Liverpool were heavily linked with Watford’s Sarr throughout the summer before completing the quickfire signature of Jota on Saturday. 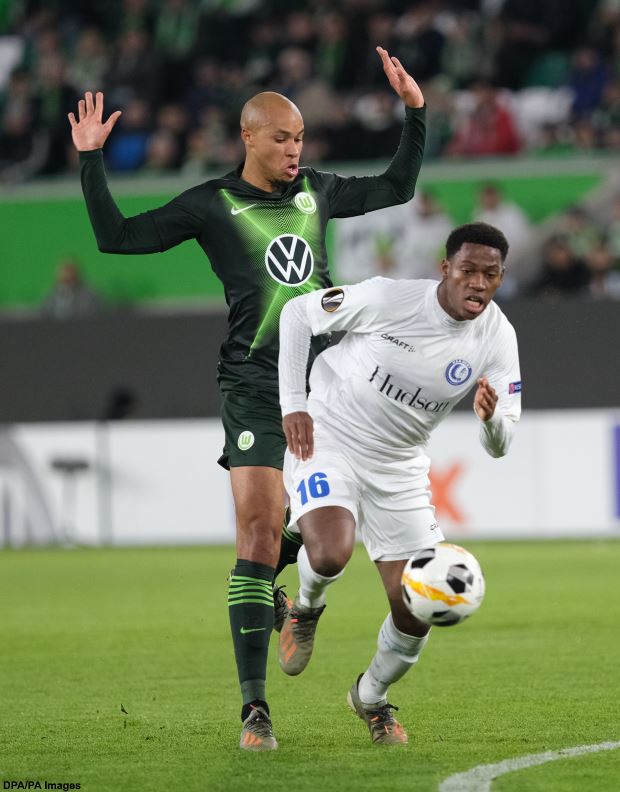 However, the Senegalese and Portuguese were not the only ones on the Reds’ shortlist when they looked to add to their firepower in the ongoing transfer window.

Liverpool had placed 20-year-old Canada international David on their radar along with Sarr and Jota, having scouted the attacker extensively.

However, Jurgen Klopp’s side decided to place their focus entirely on Sarr and Jota, with the 23-year-old preferred in the end.

The Canadian was wanted by Leeds United, but had his heart set on moving across the Belgian border to French side Lille.