Sheffield United are battling Crystal Palace for the signature of Liverpool striker Rhian Brewster and have submitted a revised bid for him, according to journalist Alan Nixon.

Liverpool are looking to sell the highly rated striker as they look to bring in money before the transfer window slams shut.

Crystal Palace have appeared to be in pole position to sign Brewster, but the Eagles are not willing to accept Liverpool’s request for a buy-back clause to be inserted into the agreement. 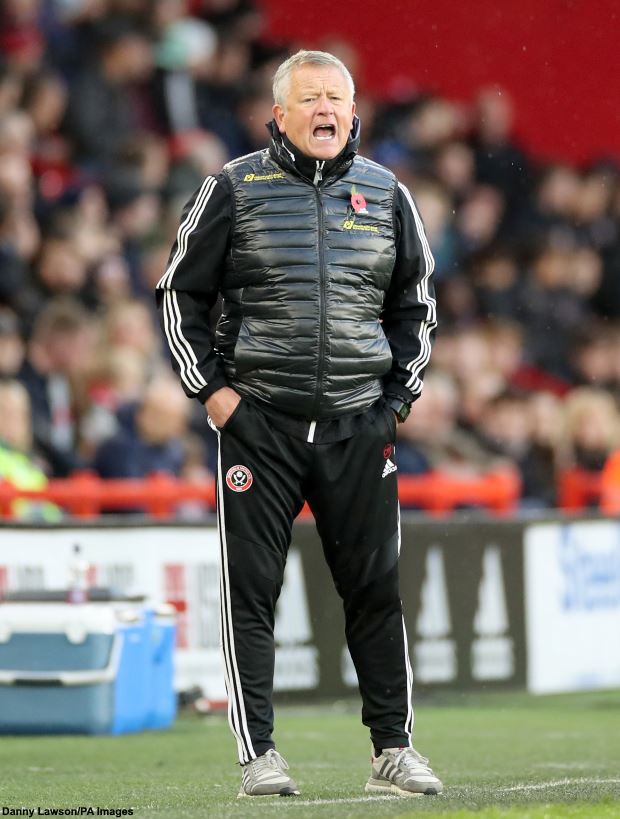 Now Sheffield United have gone back in with an improved offer for the striker, with £17m put on the table to take him to Bramall Lane.

The Blades are willing to put a buy-back clause into the agreement.

Liverpool may prefer Sheffield United’s proposal over that offered by Crystal Palace due to the clause.

Jurgen Klopp rates Brewster highly and the clause would allow Liverpool to have some degree of control over the player’s future despite having sold him.

The ball may soon be in Crystal Palace’s court over whether they are willing to shift their stance and include a buy-back clause in their proposal.