Tottenham Hotspur have cooled their interest in Inter defender Milan Skriniar, it has been claimed in Italy.

Spurs have been holding talks with Inter over signing Skriniar and have already sold their project to the Slovak centre-back, who Nerazzurri coach Antonio Conte is willing to let go of.

Conte wants to snap up N’Golo Kante from Chelsea and knows Inter will have to bring in cash to give the deal any chance of going through. 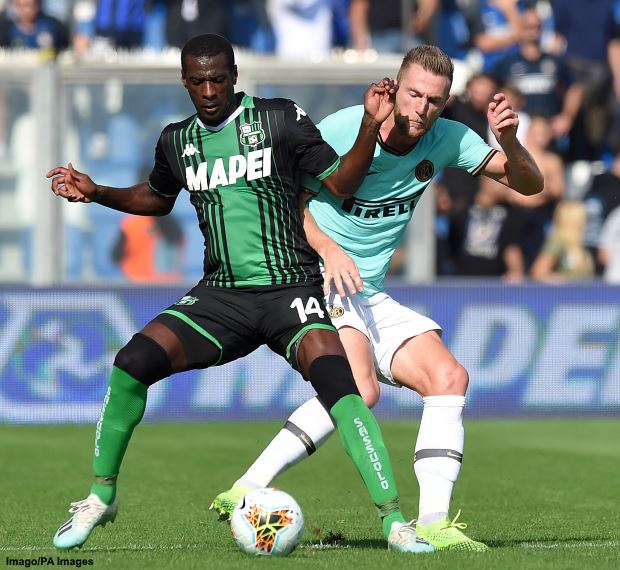 Spurs though are not willing to meet Inter’s €60m asking price for Skriniar and have now turned to other options, according to Sky Italia.

The Premier League side believe that Inter are overvaluing Skriniar.

They are claimed to have had an offer for Roma defender Roger Ibanez turned down, while they are now looking at landing Antonio Rudiger from Chelsea.

Rudiger is out of favour at Stamford Bridge and is looking to move on before the transfer window shuts.

It is unclear if Chelsea will be open to letting Rudiger move on to London rivals in the shape of Tottenham.