Manchester City chief football operations officer Omar Berrada has insisted that the club’s willingness to walk away from a deal to sign Harry Maguire last year is the perfect example of their transfer policy.

Manchester United paid a record fee of £80m last summer to sign the England centre-back from Leicester City and he made an impact in his first season at Old Trafford.

Pep Guardiola also wanted Maguire as a replacement for Vincent Kompany and Manchester City did hold talks with the player and Leicester over working out a deal. 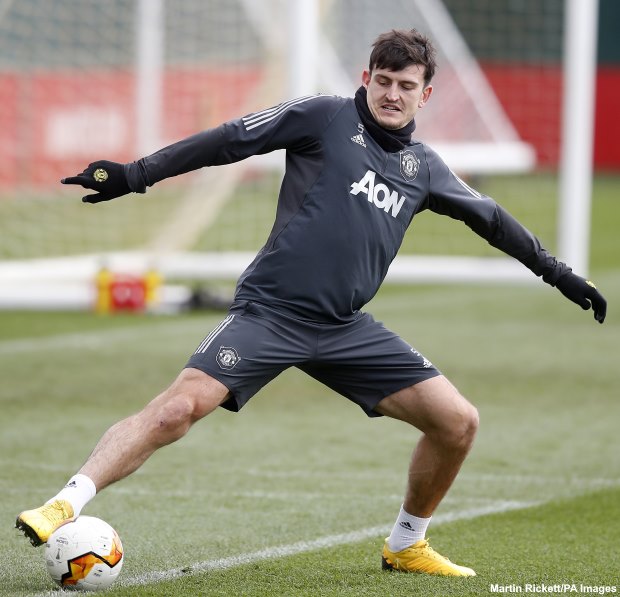 But they were in no mood to pay Leicester’s asking price and eventually walked away from the negotiations.

Berrada believes Manchester City’s decision to walk away from the Maguire talks shows transfer policy of the club and insisted that they will not overpay for any player if they do not feel there is value for them in the deal.

The Manchester City official told The Athletic: “In terms of Harry Maguire, we have shown very clearly over the last few seasons that we will only go for a transfer if we feel it is the right valuation.

“So we look at the player’s quality, age, experience, what he can bring to the team and then decide the correct valuation.

“If we feel it’s the right one, we will do it. If not, we will walk away from the deal and look for other candidates.”

Maguire has struggled at the start of the new season at Manchester United and has come under fire for his performances.