Saint-Etienne boss Claude Puel has claimed that Arsenal defender William Saliba was interested in rejoining the French club on loan in the international transfer window.

Arsenal forked out €30m to agree on a deal to sign Saliba from Saint-Etienne last year and the Frenchman spent the 2019/20 campaign on loan at his former club.

The young defender was expected to make a mark at Arsenal following joining the club in the summer, but Saliba has struggled for relevance in north London and is yet to make his debut for the club. 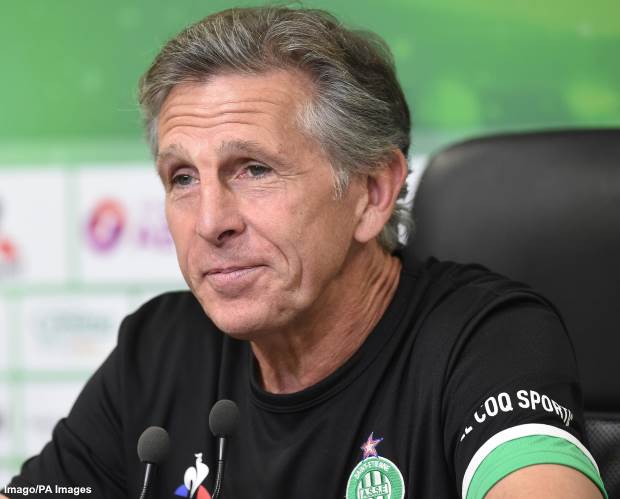 Arsenal were looking to loan him out towards the end of the international transfer window and Saint-Etienne were keen to take him back to France.

Puel conceded that the defender was keen to rejoin Saint-Etienne and it would have taken little to no time for him to settle back in if he had moved back to France.

But he indicated that eventually, the deal did not make financial sense for the club and Saliba stayed at Arsenal.

“He had a great desire to join us.

“The club are a bit like family and friends [to him].

“His adaptation would have been instant.

“This would have happened if all the conditions had met.

“It had to remain consistent with our finances and his contract, particularly for the management.”

Saliba has been left out of Arsenal’s Europa League squad.