Roy Hodgson’s men played out a 1-1 draw at Selhurst Park against Brighton & Hove Albion on Sunday afternoon, with the points in the Premier League encounter shared.

The Eagles took the lead through a Wilfried Zaha penalty and looked on course to claim all three points until Alexis Mac Allister levelled for the visitors in the 90th minute. 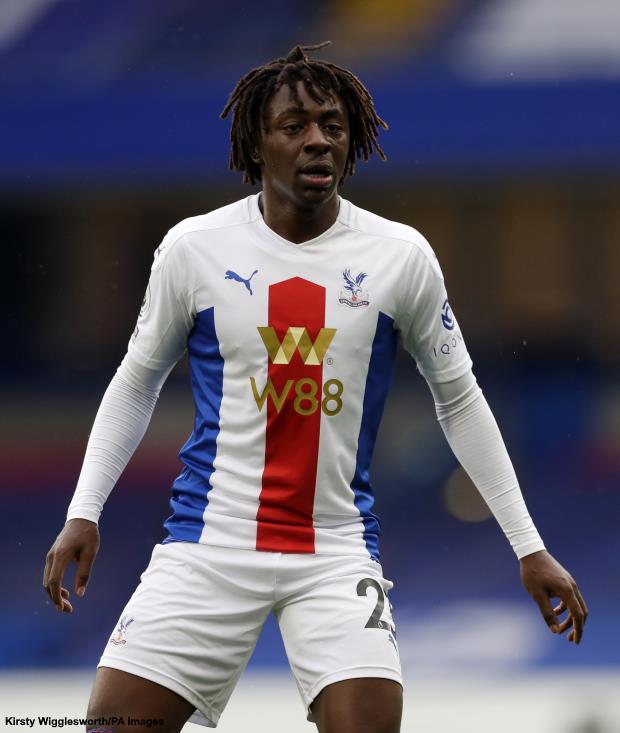 Former Ireland international Elliott watched the game and was not impressed with what he saw from Crystal Palace.

He wrote on Twitter: “Crystal Palace are horrific to watch by the way!!!”

Palace have now collected seven points from their opening five league matches and have now not won in their last three games.

Hodgson’s outfit are next in action against London rivals Fulham at Craven Cottage, while their final game in October comes at Wolves.

Crystal Palace scored just 31 goals in 38 Premier League games over the course of last season and Hodgson is keen to see his side show greater firepower this term.