Tottenham Hotspur have revealed their starting side and substitutes to play host to David Moyes’ West Ham United outfit this afternoon in a Premier League clash.

Jose Mourinho’s side added to their squad before the domestic transfer window closed, completing a move to sign defender Joe Rodon from Swansea City. 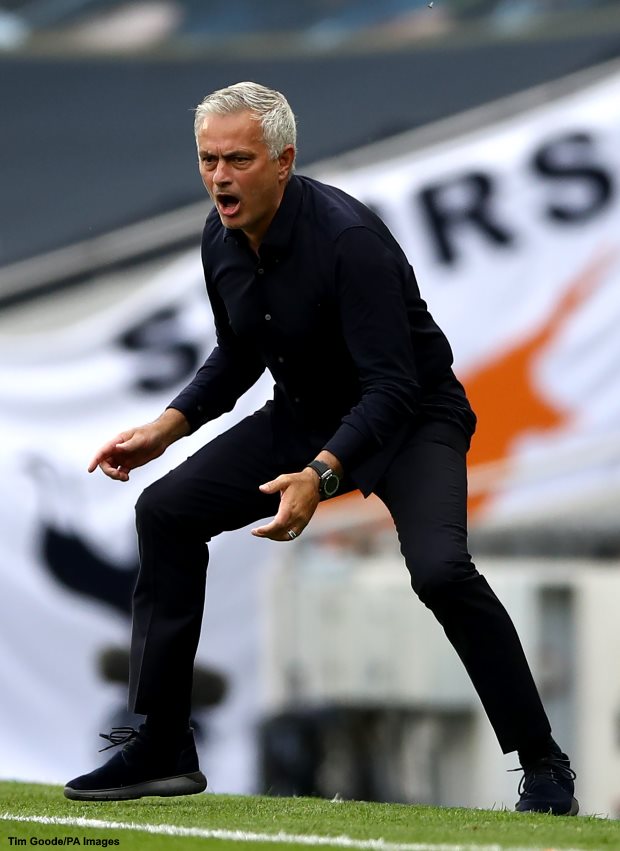 Tottenham have so far picked up seven points from their opening four games, while they thrashed Manchester United 6-1 before the international break.

Giovani Lo Celso and Japhet Tangana are out of action and miss today’s game.

If Mourinho wants to make changes during the course of the game he can turn to his bench, where options available include Carlos Vinicius and Gareth Bale.