Former Tottenham Hotspur star Danny Murphy is of the view that Spurs dropping points against West Ham United in the Premier League by throwing away a 3-0 lead has not realistically changed what the north London outfit can achieve this season.

Tottenham threw away a 3-0 first half lead to draw 3-3 with West Ham in a thrilling London derby in the Premier League on Sunday afternoon.

Spurs are currently sixth in the league table with eight points, having wasted an opportunity to move up to third in the standings by failing to secure all three points against the Hammers. 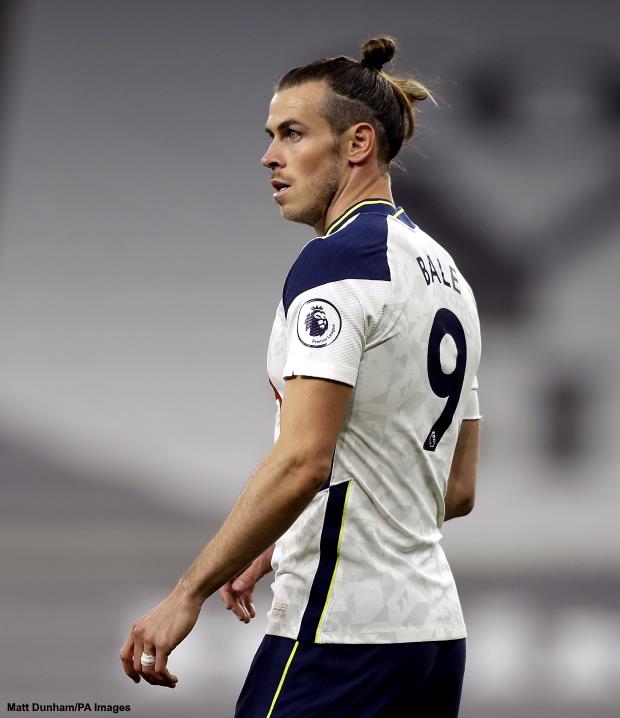 Murphy is of the view that the disappointing result at home does not realistically change what Toettanham can achieve this season as the north London giants are showing encouraging signs of hitting their peak in recent outings and can still aim for a top four finish.

The former midfielder concedes the game against Hammers is a missed opportunity for Tottenham, but stressed that Spurs are a work in progress under Jose Mourinho and can still carve out a successful campaign provided they sort out their defensive woes.

“It goes down as an opportunity missed for Spurs, because the win definitely should have been theirs, but I would not judge them, or indeed their prospects for the season, based solely on this result”, Murphy wrote in his BBC column.

“There have been plenty of encouraging signs in previous weeks, but other reminders that they are still a work in progress: So, I would not say they are frail at the back just because they have lost a 3-0 lead – more that there were already question marks around their defence which have not gone away.

“I still think the top four is a realistic aim for them but any talk of title challenges is very premature.

“That wouldn’t have changed even if they had held on to beat West Ham.”

Mourinho roped in centre-back Joe Rodon on the last day of the domestic transfer window from Welsh giants Swansea in a bid to reinforce his backline, while full-backs Matt Doherty and Sergio Reguilon have also revamped the Portuguese’s defensive department.