Leeds United Will Stay Close To My Heart -Kemar Roofe

Rangers striker Kemar Roofe has revealed that his former club Leeds United hold a special place in his heart and has lauded the Whites faithful for always backing him through thick and thin during his time in Yorkshire.

Roofe arrived at Elland Road in the summer of 2016 and spent three years at Leeds, leaving the club in August 2019 for Belgian giants Anderlecht.

The 27-year-old spearheaded Leeds’ attacking line in his final season in Yorkshire and played 34 games in all competitions, scoring 15 goals, and helped the Whites finish the season in third place in the Championship. 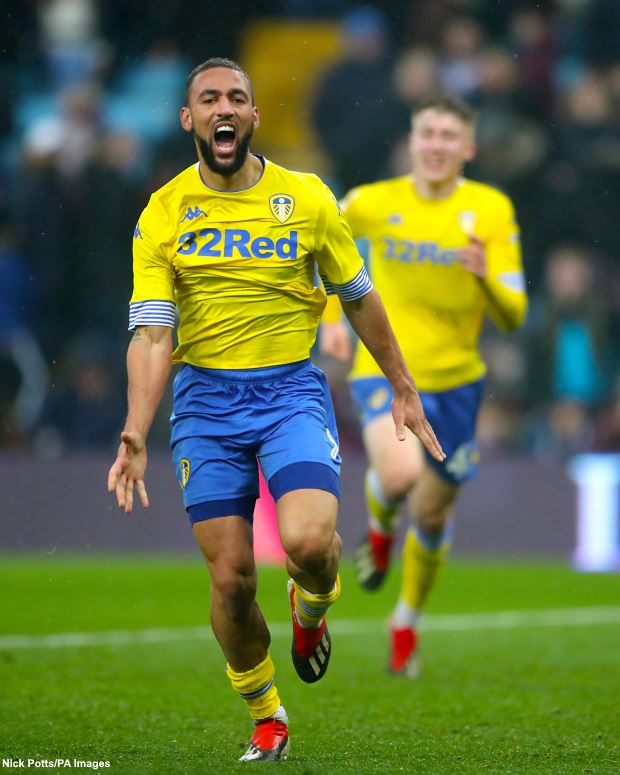 Roofe, who is currently on the books at Scottish giants Rangers, revealed that Leeds will be a club that will always remain close to his heart and stressed his stint at Elland Road helped him become the player he is today.

The Gers hitman added that he was able to establish a good rapport with the Leeds faithful during his time donning the white shirt as the Leeds fans always pushed him to become a better version of himself every day.

Asked how he looks back on his time at Elland Road, Roofe told cfbfootball.com: “I enjoyed my time at Leeds United a lot and I really like the club.

“Leeds United are a club that will stay close to my heart.

“They are a massive club with an excellent fan-base as well.

“It was a real journey it really was each year I improved and each year the team improved and also the relationship between myself and the fans improved.

“And I understood them and what they wanted from me as a player as well and it helps because they are the ones that will encourage you the most on the pitch and give you that extra boost and motivation to go a little bit harder at times.”

Roofe is now trying to make an impact in Scotland with Rangers after calling time on his Belgian adventure with Anderlecht.