Jose Mourinho has insisted that Tottenham Hotspur see a big future for Joe Rodon, but he will need time to adapt to playing and training at a higher level.

Spurs tracked him all through the window, but only completed a deal to sign him in the final hours of the domestic window. 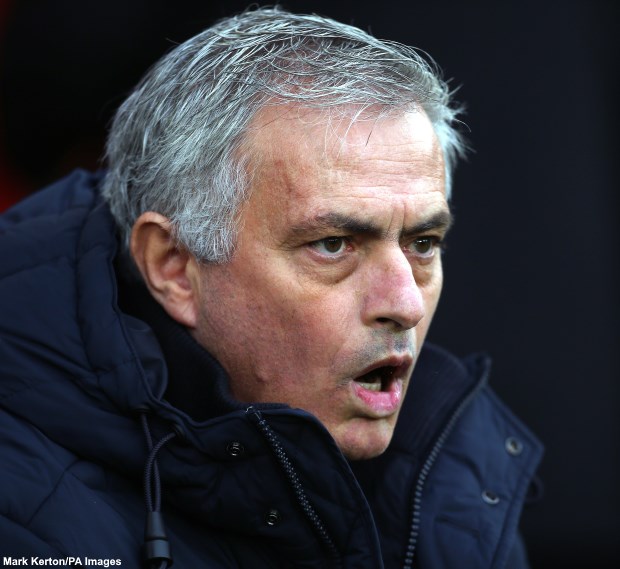 Gareth Bale and Ben Davies provided personal endorsements to Daniel Levy to convince the Spurs chairman to sign Rodon and Mourinho insisted that the club bought him as they believe the youngster has a big future.

However, the Spurs boss did insist that Rodon will take time to settle down and he will  have to see how the defender adapts to a higher level of training and football at Tottenham.

“We got him because we see a future on him and a player who can be adapted to the way he wants to play.

“Let’s work and let’s see the evolution and step by step he will be there.”

Rodon made 54 appearances for Swansea before agreeing to move to the Premier League with Tottenham.