Jose Mourinho has promised that Tottenham Hotspur new boy Carlos Vinicius is capable of getting better, after the striker impressed in Spurs’ 3-0 win over LASK Linz in the Europa League on Thursday evening.

Mourinho raided Portuguese giants Benfica to sign Vinicius on an initial loan deal, with an option to buy, and opted to hand him a start against LASK in the Europa League.

He played a big part at the Tottenham Hotspur Stadium as he created Lucas Moura’s opening goal and then provided another assist late on as Heung-Min Son scored Spurs’ third. 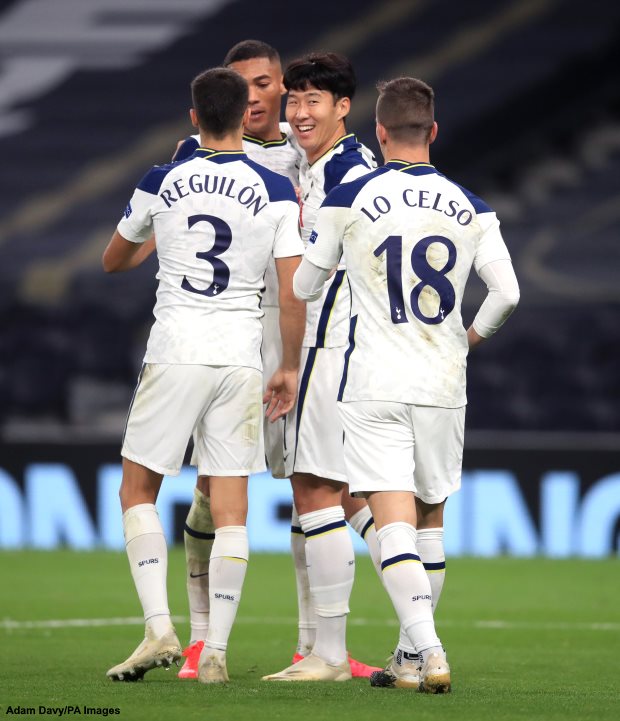 The Brazilian was brought off in the 86th minute after an impressive outing, but Mourinho has insisted the new arrival still has more levels he can go up.

“He played well but he can do better”, Mourinho told his post match press conference.

“Not easy to not speak English so the adaptation to the group isn’t an easy situation.

“Different football, different way to play, how we want to press. It’s about learning.

“But with these circumstances, first match he did well.

“Only thing that was missing was one goal”, the Tottenham boss added.

Mourinho also explained that he feels Vinicius showed “that and that he can play with Harry Kane as well.”

The Tottenham boss was able to give Kane a break and the striker was an unused substitute in the Europa League group stage game win. 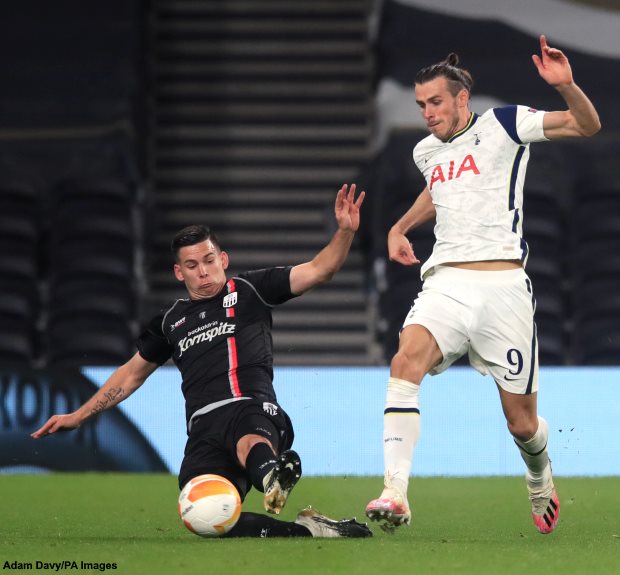