Sheffield United manager Chris Wilder has revealed that Rhian Brewster is in contention to start against his former side Liverpool on Saturday night.

The Blades signed the talented young striker from Liverpool in the summer for a fee of around £23.5m despite interest from several other clubs in the Premier League.

Brewster made his debut for the Blades on Sunday when he came on in the second half in their 1-1 draw against Fulham at Bramall Lane. 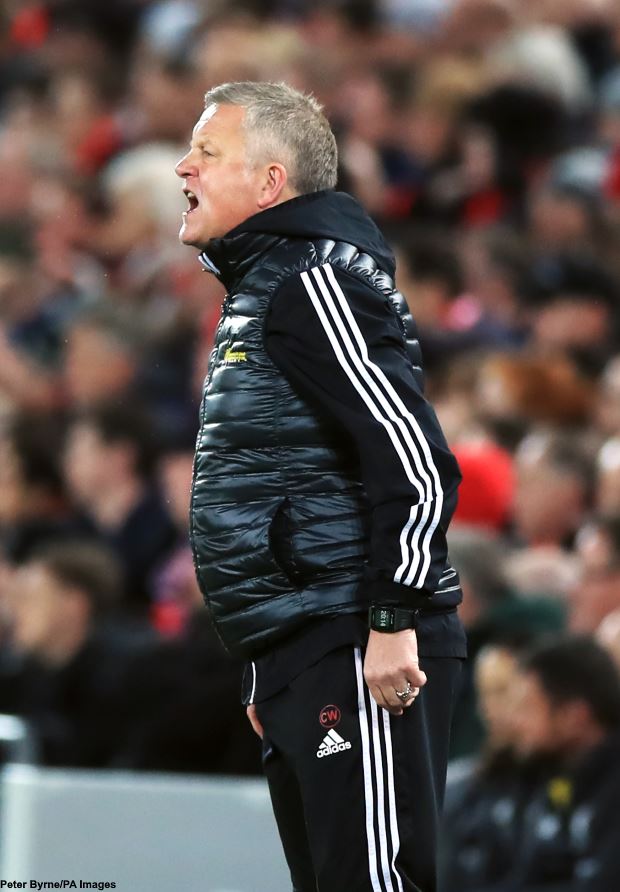 Sheffield United will travel to his former club Liverpool this weekend for a Premier League clash and Wilder stressed that he has no hesitation over whether to start him against the Reds.

He insisted that just does not want to rush Brewster in and risk an injury as the young striker still needs to grow physically.

But Wilder claimed that Brewster could get his first start for the Blades against his former side this weekend.

Asked if he is hesitating over whether to start Brewster, the Sheffield United manager said in a press conference: “No hesitation, he’s pushing.

“His natural ability and talent is there, we have seen that already.

“But it’s just the physical and fitness side not opening him up to injury too soon.

“[It is] always a decision about the timing of that.

“He’s been bright and bubbly and in our thoughts to start on Saturday evening.”

Brewster proved himself on loan at Swansea City in the second half of last season, but he is yet to score in the Premier League.