Rangers have announced their starting eleven and substitutes to kick off their Europa League group stage campaign in Belgium at Standard Liege.

Steven Gerrard has been lauded for his work with Rangers in Europe since he took the helm at Ibrox and the Gers boss will be eyeing another deep run into the competition. 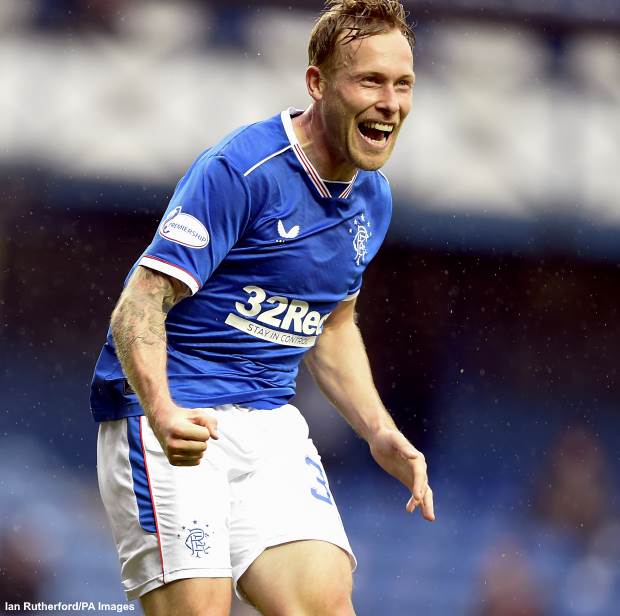 His team start as favourites to beat Standard Liege and Gerrard will be keen to get a win on the board early doors.

Standard Liege have been depleted with players testing positive and going into quarantine.

Gerrard has Allan McGregor in goal for the game, while James Tavernier and Borna Barisic are full-backs.

If Gerrard needs to try to influence the game from the bench he has a number of options at his disposal, including Jamie Barjonas and Kemar Roofe.