Lucas Moura has insisted Jose Mourinho is a winner and wants to pick up a trophy with Tottenham Hotspur, after Spurs started their Europa League group stage push by thrashing LASK Linz 3-0.

Mourinho named a strong side for the encounter at home against the Austrian outfit, with transfer window arrivals Gareth Bale and Carlos Vinicius both starting.

Lucas put Tottenham in front in the 18th minute, before an own goal nine minutes later doubled the hosts’ advantage on the night. 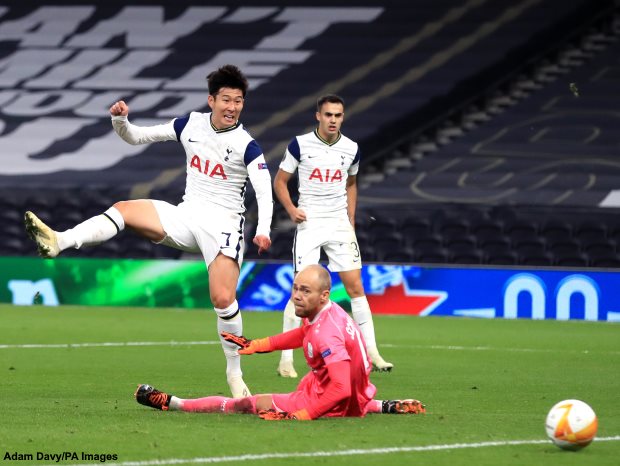 Heung-Min Son then put the game firmly out of LASK’s reach by grabbing Tottenham’s third six minutes from time.

It was a comfortable night for Spurs and new boy Vinicius caught the eye as he set up Lucas’ goal early on and then Son’s strike at the death.

Lucas insists that Mourinho is keen to win the Europa League and feels it is only natural for someone who is used to picking up silverware to want to do so at Spurs.

“It is the best way to start the competition.

“Of course we need to improve some things, but 3-0 at home is a good result”, he told BT Sport, hailing Tottenham’s opening group game win.

“We missed a lot of opportunities and gave some space to them but I think we were solid.

“It is always good to score, especially for strikers. It is my job.

“If I help my team-mates I am happy and if I can score it is even better.”

And Lucas added: “I know Jose Mourinho is a winner and wants to win a trophy here.

“I think the squad deserve a trophy.”

Tottenham now switch their attention back to Premier League matters, where they are next due to face Burnley at Turf Moor.