Leeds United shot-stopper Illan Meslier has revealed that the Whites are relishing the opportunity to break Aston Villa’s four-game winning streak with the two sides set to clash at Villa Park tonight.

Aston Villa are enjoying a blistering start to their Premier League campaign as the Lions have so far won all four of their top flight games, even trouncing champions Liverpool with a 7-2 scoreline.

Leeds, who lost for the first time at home in the current campaign against Wolves on Monday, will now be looking to getting back to winning ways when they visit Villa Park. 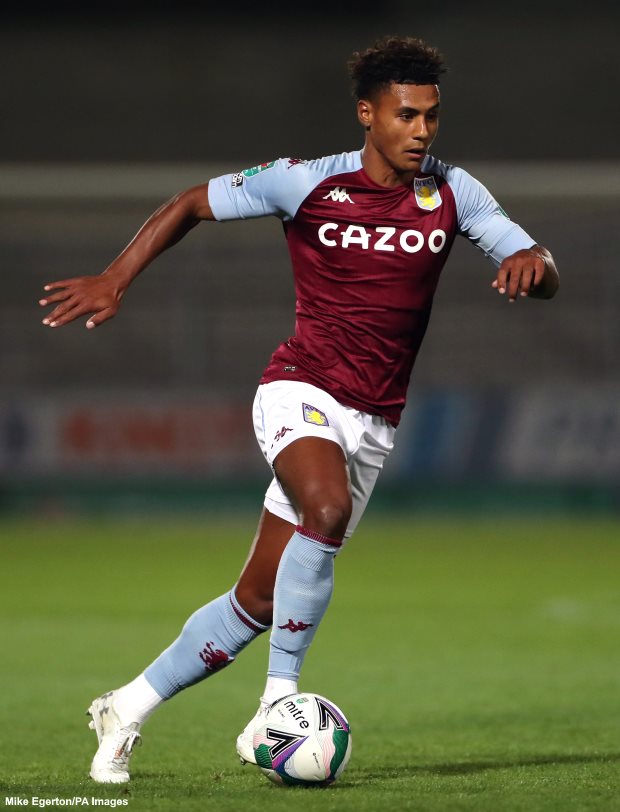 And Meslier insists that Aston Villa’s dominant form is not at all unnerving to the Yorkshire giants as the Whites camp are relishing the opportunity to break the Lions top flight winning streak.

Leeds have put their loss against Wolves behind them and are looking forward, according to Meslier, as the whole club are ready and geared up to take all three points from Villa.

Asked about the Whites taking on high flying Aston Villa, Meslier told LUTV: “It is good for my team because it is nice to break their series of four wins in four games.

“But now, we are Leeds, we arrive to win.

“And I hope we win against Aston Villa.”

Meslier has played every minute of Premier League football for Leeds this season and will hope to earn his second clean sheet in the top flight tonight.