Former Leeds United forward Noel Whelan believes that a number of players at Elland Road have Marcelo Bielsa to thank for international recognition.

Bielsa took over a Leeds side that had struggled to effectively push for promotion from the Championship and quickly set about transforming their performances and leading them to the Premier League.

A number of players that had been written off by some saw their careers injected with fresh life and call-ups from their respective international teams have flowed during the Argentine’s period in the hot seat. 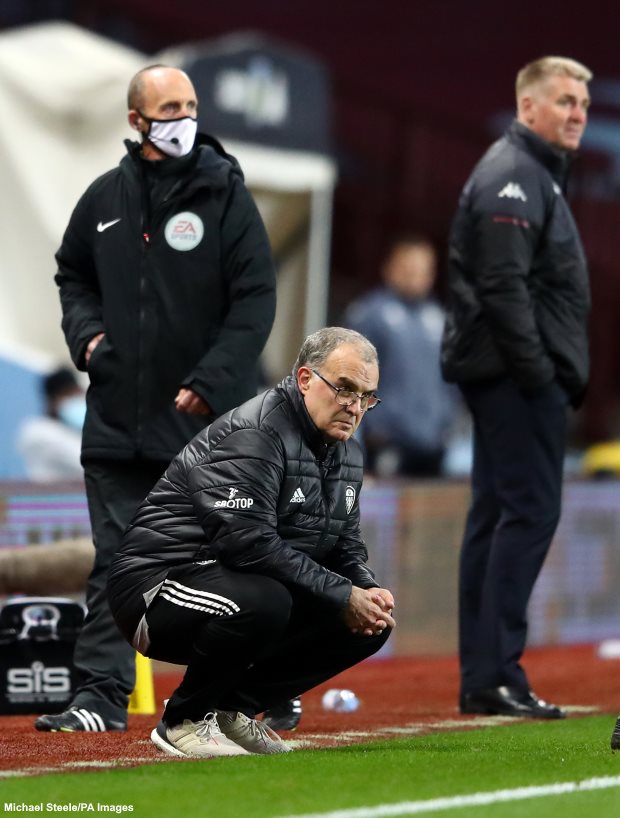 Whelan thinks that those players being called up have Bielsa to thank and is of the view the Argentine has helped his charges to grow.

“We’ve seen how everyone has grown in their own position. They came to Leeds as good players, they are now looking like world beaters”, Whelan said on BBC Radio Leeds after Leeds’ win at Villa Park.

“A lot of them have got international call-ups off the back of Marcelo Bielsa being here at the club.

“And they have taken it all on board”, Whelan added.

Kalvin Phillips, who has been key under Bielsa, now has four England caps to his name, while his fellow midfielder Mateusz Klich has been capped by Poland on 28 occasions.