Liverpool legend John Aldridge feels West Ham are a tougher side to face than last season and has warned the Reds to be wary of Irons star Michail Antonio.

The Merseyside-based club host David Moyes’ West Ham side in the Premier League on Saturday following their Champions League clash with Midtjylland.

West Ham are currently on a four-game unbeaten run in the league, having beaten Leicester City and Wolves, and held Tottenham Hotspur and Manchester City to draws. 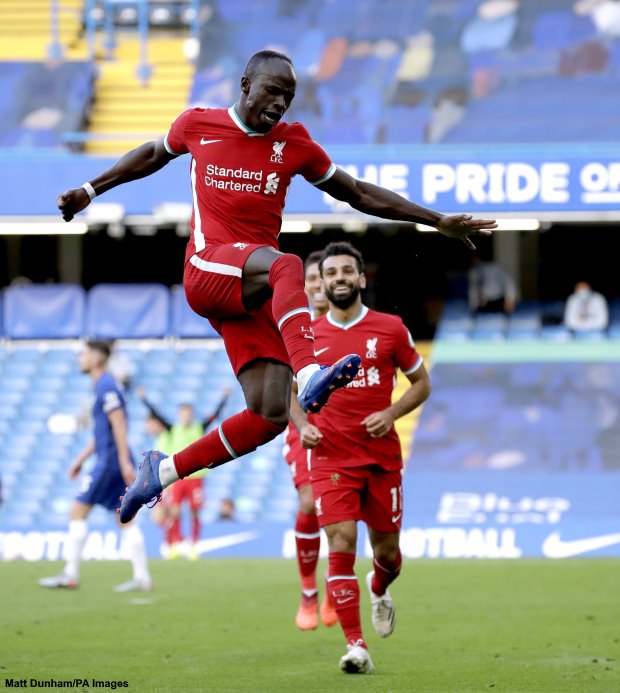 Looking ahead to the game, former Liverpool star Aldridge has admitted that the Hammers are looking good at the moment and feels they are a tougher team than they were last term.

The Anfield great also warned the Reds to be wary of the threat posed by West Ham star Antonio, who he expects to test Jurgen Klopp’s defence.

“They [West Ham] are looking a decent side at the moment and have got some decent results in recent weeks“, Aldridge wrote in his Liverpool Echo column.

“They certainly look a tougher proposition than they were last season.

“Michail Antonio is a handful up front and caused us problems before so the back four will be tested again as he’ll put himself about big time.“

Antonio has scored five goals from his six appearances against Liverpool and will be looking to add to the tally at Anfield on Saturday.

Steven Gerrard Was Everything To Me Growing Up, Liverpool Star Admits Time For Adrian To Be Liverpool’s Number Three Goalkeeper – Reds Legend Germany Dreaming Of Jurgen Klopp Appointment, Time Frame In Mind This Is Why Curtis Jones Different From Our Other Midfielders – Liverpool Legend

Steven Gerrard Was Everything To Me Growing Up, Liverpool Star Admits