Noel Whelan believes that Leeds United’s opponents next weekend, Everton, are vulnerable defensively and a trip to Goodison Park gives the Whites an opportunity to pick up points.

Both Everton and Leeds were in Premier League action on Sunday, with the Toffees grabbing a 3-2 win in the capital at Fulham, while the Whites played out a 0-0 draw at home against Arsenal.

Everton boss Carlo Ancelotti has been lauded for the work he has done at Goodison Park and many consider the Toffees to be dark horses to challenge for a top four spot. 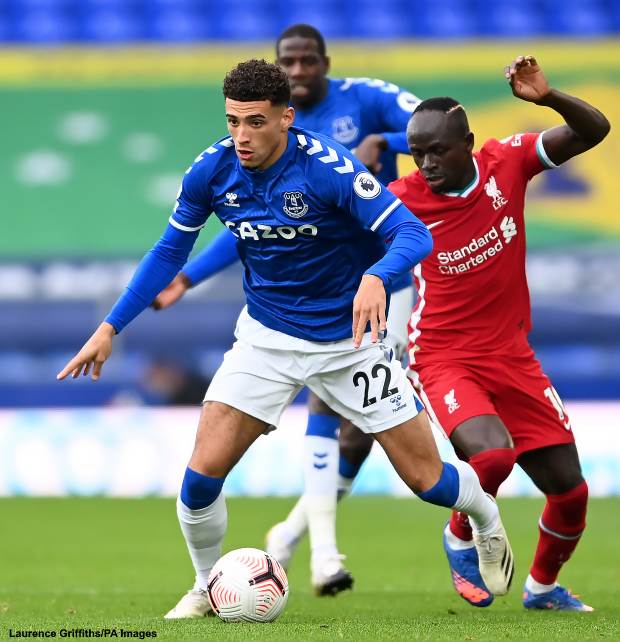 Whelan thinks Everton did do good business in the most recent transfer window, but is of the view they are still vulnerable at the back and Leeds can take advantage.

“Yes [they have been looking good], but also they are fragile at the back”, Whelan explained on BBC Radio Leeds post match.

“We saw that today, conceding two, could have been more with the penalty miss as well.

“So it’s going to be one of those games that are nice and open, another great challenge for the players, but also an opportunity to take points away from a team that I believe should be in the top six this year with the recruitment they’ve made.”

Everton’s win at Fulham means they sit sixth in the Premier League table on 16 points, while Leeds are 14th on eleven points.

The last competitive meeting between the two clubs came in the League Cup in 2012, with Leeds running out 2-1 winners at Elland Road.