Tam McManus thinks the Celtic fans will be disappointed to see that their side do not look as hungry as Rangers in what is a pivotal season for the club.

Celtic are aiming to win an unprecedented tenth league title in a row and began the season with high hopes of defending their crown.

But for the moment it seems their dreams could crash and burn as Rangers have an eleven-point lead at the top of the league table, albeit playing two more games than their Glasgow rivals. 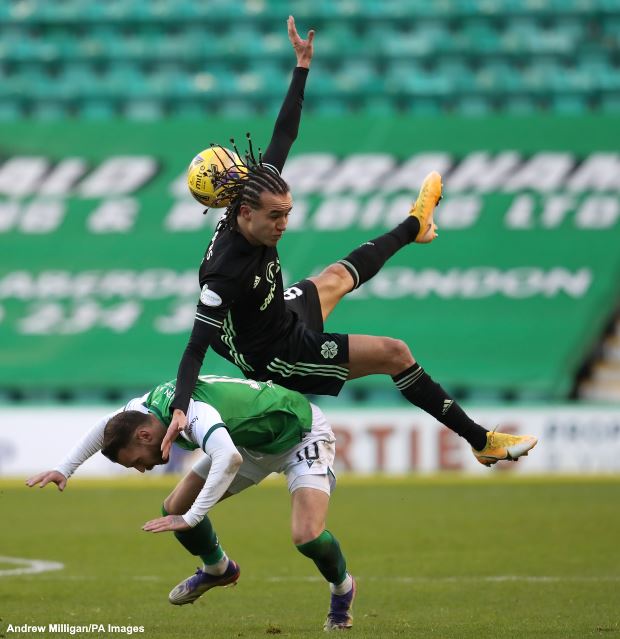 Rangers produced another fine display in their 4-0 win over Aberdeen at Ibrox on Sunday and have not conceded a goal in domestic football since the end of September.

McManus thinks that Rangers look an outfit hungry for success, while Celtic are lacking desire and the club’s supporters will be disappointed with what is being served up.

The former Scottish Premiership star said on PLZ Soccer: “The desire and the belief they [Rangers] have got in the team just now and the hunger, and I think that’s the key word.

“They look a hungrier team than Celtic and that will really disappoint a lot of Celtic fans when they consider what is at stake this season.

“Even if they are losing the ball they are getting after it, they are pressing from the front.

“They look a really good side.”

Celtic fans will hope that Rangers drop points from now until 2nd January, when the Bhoys travel to Ibrox to take on the league leaders.